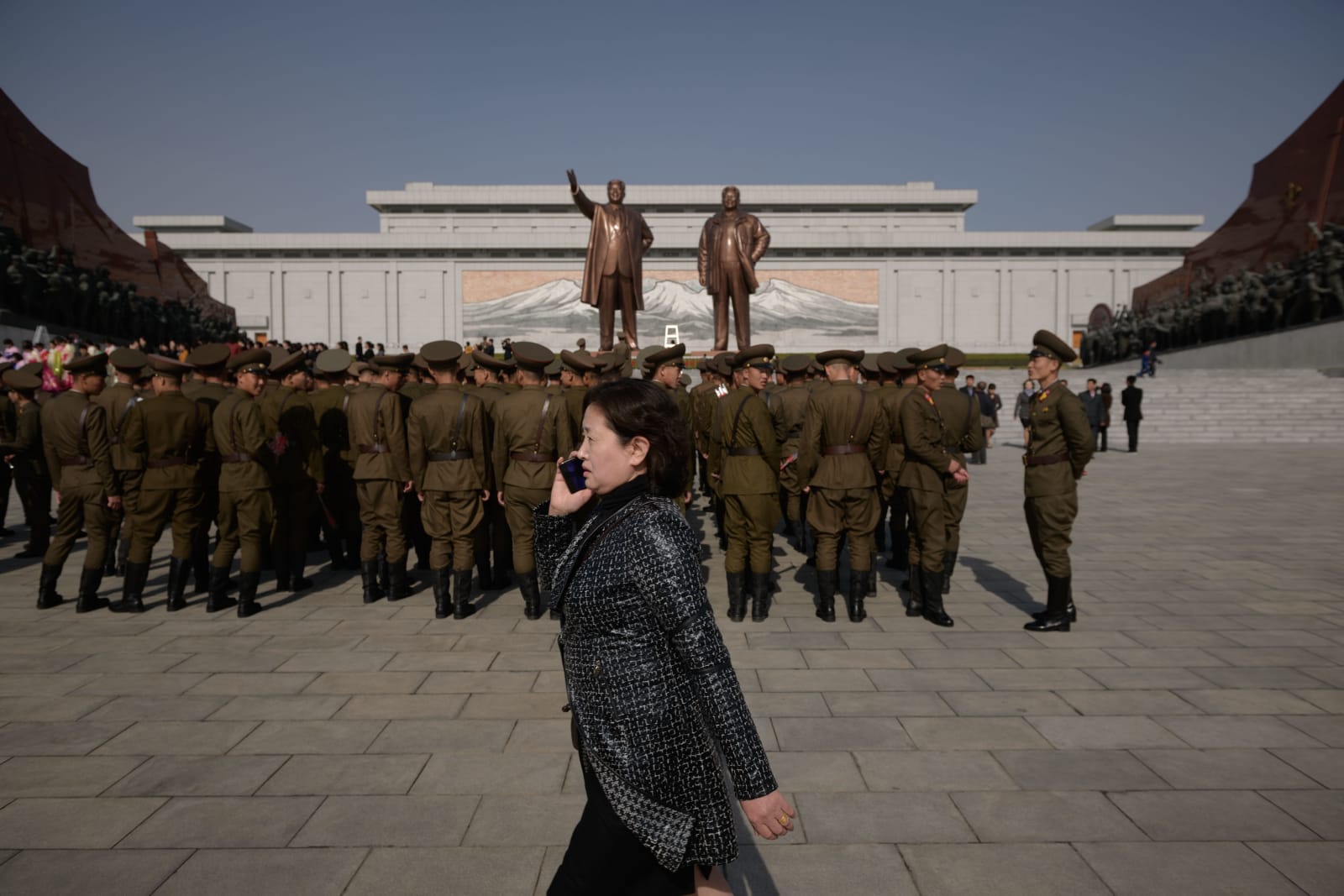 If Huawei was hoping to mend its reputation in the wake of the de facto US ban, it's about to be disappointed. The Washington Post and 38 North have published joint reports indicating that Huawei helped build Koryolink, North Korea's highly restrict…