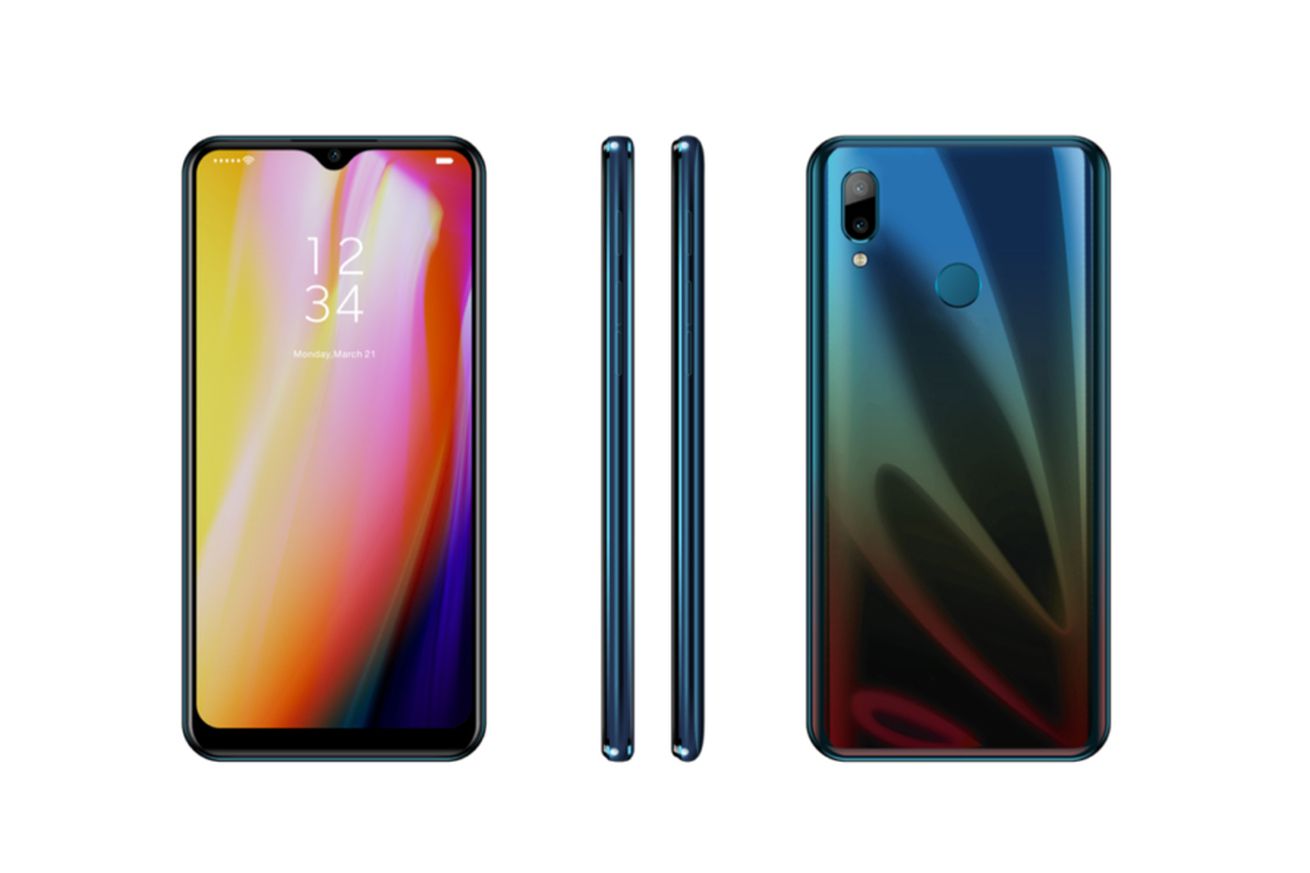 Despite its flagship smartphone presence having all but come to an end, HTC isn’t done releasing phones just yet. Four of its upcoming handsets have leaked via the Russian site Rozetked, and it looks as though HTC is planning on reviving the Wildfire brand, which has laid dormant for eight years since the release of the HTC Wildfire S in 2011. For reference, in that year HTC commanded 10.7 percent of the global smartphone market, compared to just 0.05 percent now.

Despite a pretty hefty spec bump over the eight-year-old Wildfire S, which had a 3.2-inch screen and 512MB of RAM, there’s little else about the leaked handsets to suggest a return to HTC’s glory days. Four of the lineup’s handsets have been leaked; the Wildfire, Wildfire E,…

from The Verge – All Posts https://ift.tt/2YYgBHV
via IFTTT