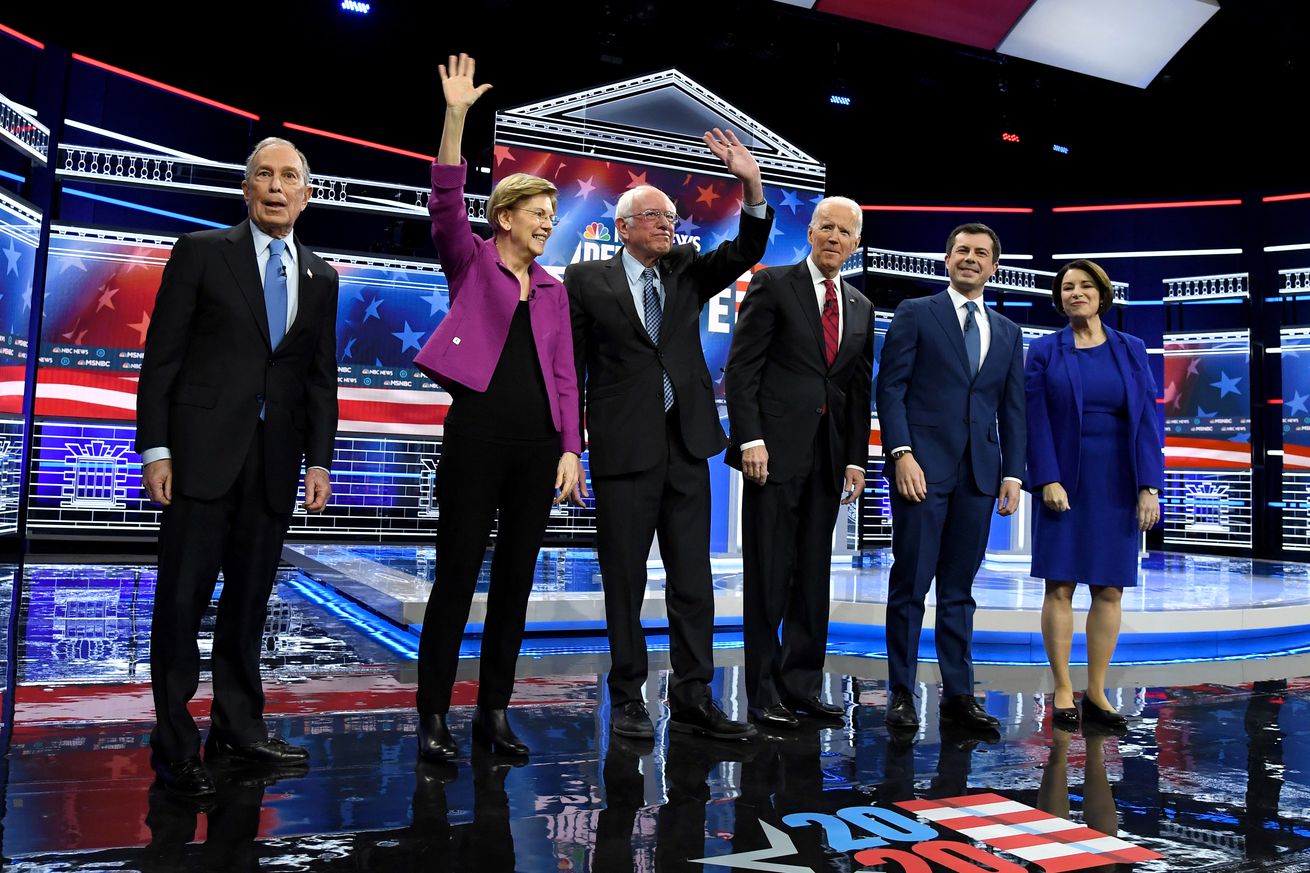 Seven candidates qualified for Tuesday’s Democratic debate in Charleston, South Carolina ahead of the state’s primary on Saturday. It’s their last chance to make their case to voters before Super Tuesday, the day where 16 states and territories open their primary polls to choose the Democratic party’s nominee for president.

How do I watch tonight’s Democratic debate?

The third February Democratic debate will steam for free on cbsnews.com and the CBSN app on Apple TV, Roku, Amazon Fire TV, PlayStation, Xbox, and iOS and Android devices.

The debate will begin at 8PM ET on February 25th and is expected to last until 10:15PM ET.