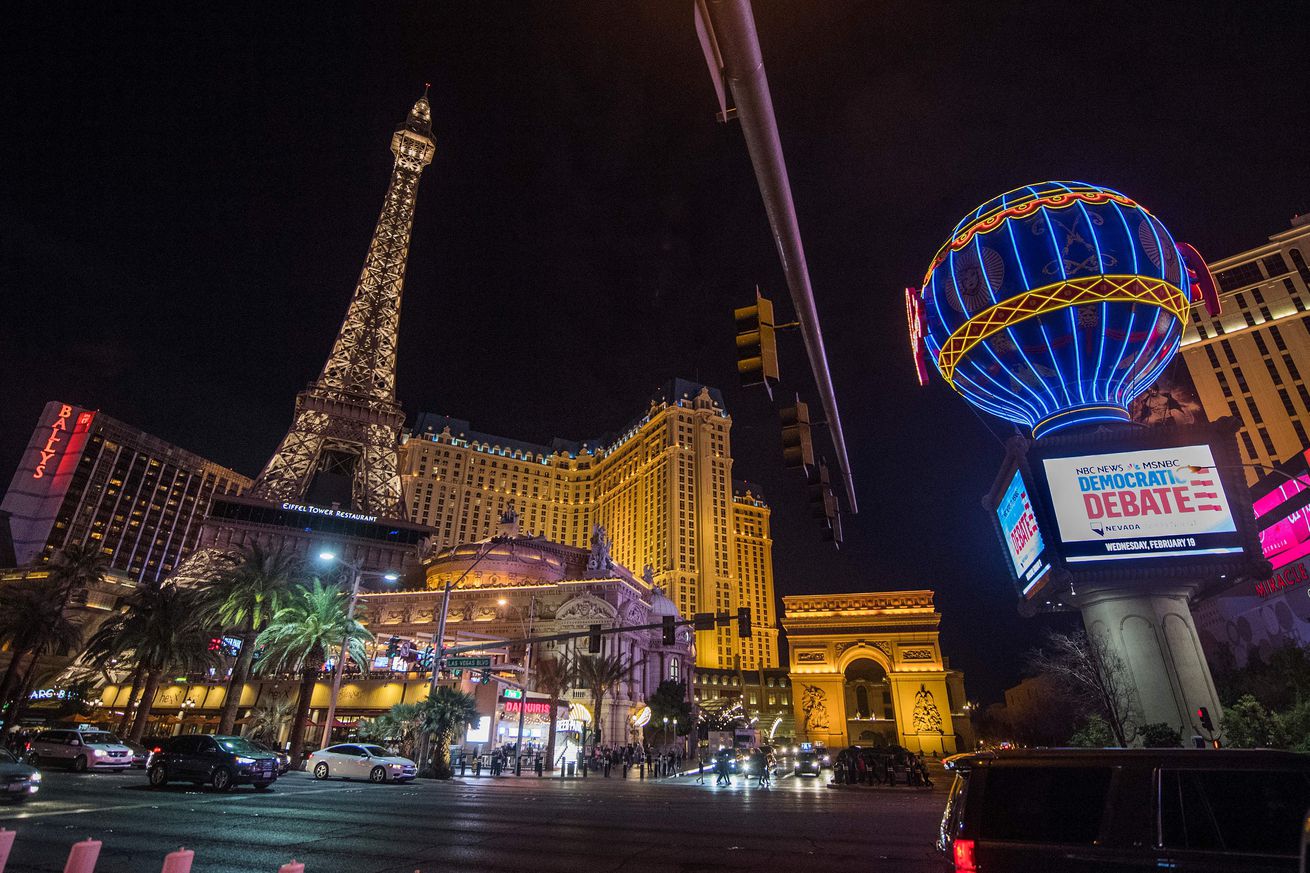 On Wednesday night, six Democratic presidential candidates will take the stage in Las Vegas, Nevada, to make their case to voters only a few days out from the state’s caucuses on Saturday, February 22nd. The stage will be stacked with familiar faces, but former New York City mayor Mike Bloomberg will be debating for the first time this election season.

How do I watch tonight’s Democratic debate?

The second February Democratic debate will be live-streamed on NBCNews.com, MSNBC.com, the Nevada Independent’s website, and on the NBC News app. The Noticias Telemundo Facebook page will also stream the night’s events, as will the NBC News and MSNBC Facebook pages.

You will also be able to stream the debate live on NBC’s own streaming app, NBC…