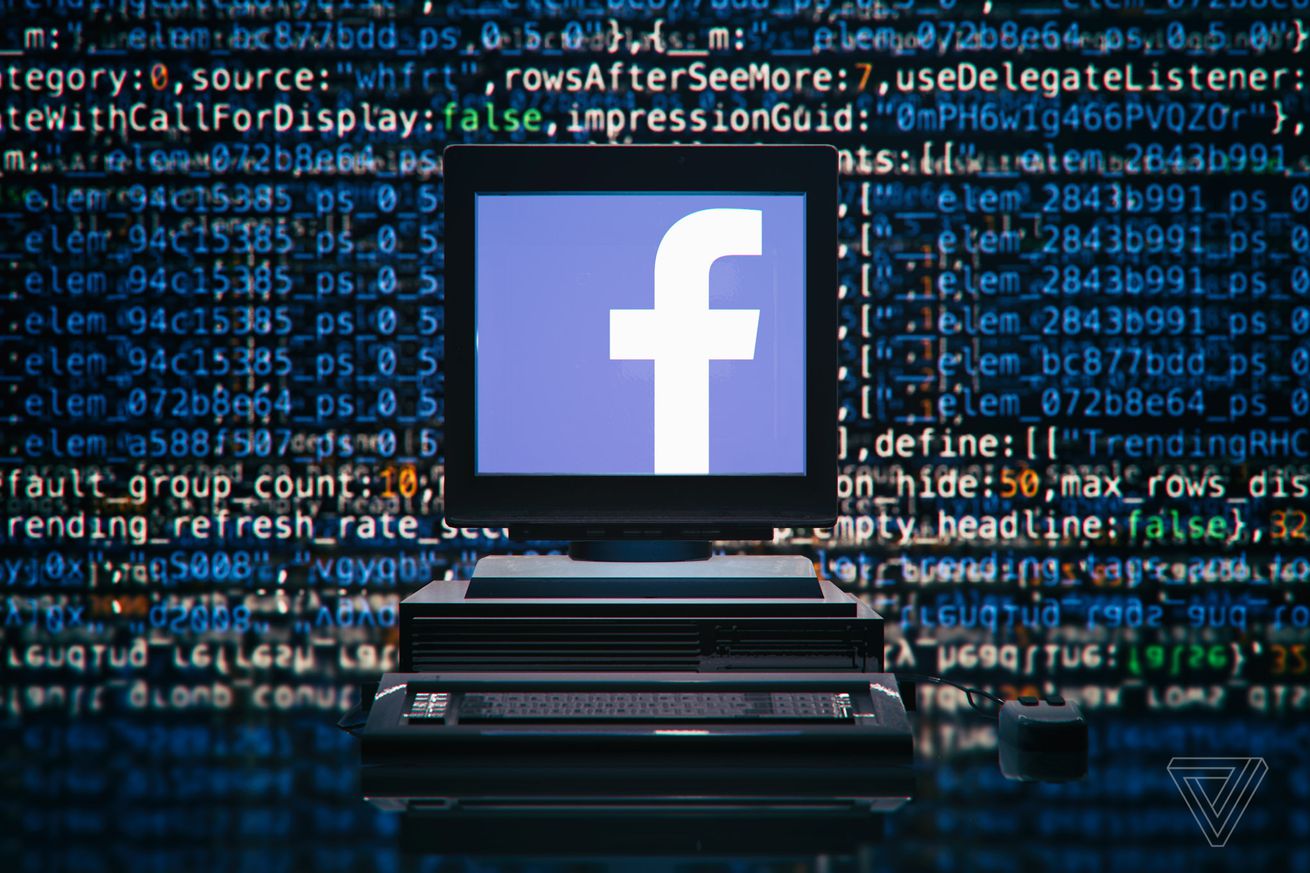 Democrats in Congress are considering a new bill that would stop Facebook’s cryptocurrency plans in its tracks. Dubbed the Keep Big Tech Out of Finance Act, the new bill would explicitly ban large platform companies from performing banking functions. The bill would be a direct rebuke to Facebook’s plans with the Libra cryptocurrency, which would likely have to be severed from the company if the bill were introduced and passed.

The bill has not yet been introduced to Congress, and as a result, its contents are far from final. Still, it has been the subject of significant interest as representatives from Facebook appear before the House Banking Committee on Wednesday. The Verge obtained a draft copy of the bill that was circulated for…

from The Verge – All Posts https://ift.tt/2Lk7oqh
via IFTTT