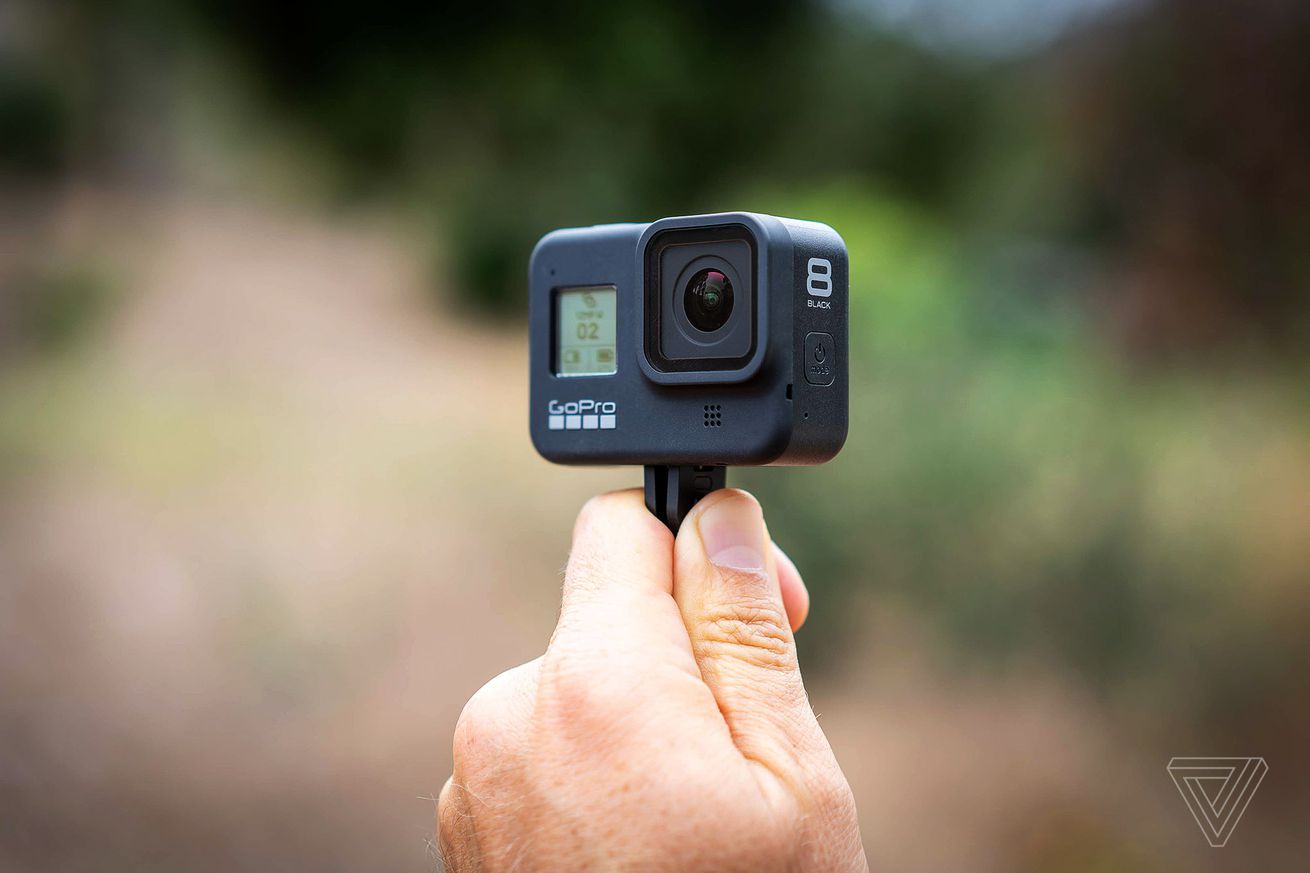 GoPro Hero 8 Black. | Photo by Brent Rose for The Verge

Sales of the GoPro Hero 8 series helped the company post Q4 revenue of $528 million, up 40 percent compared to the same holiday quarter last year. It was the third best quarter in terms of revenue ever posted by the company, which founder and CEO Nick Woodman took public in 2014. Those numbers allowed the company to eke out a profit of $102 million for the October to December 2019 period, it’s second most profitable quarter ever, according to Woodman.

NPD research says GoPro captured 97 percent of every US dollar spent on action cameras (and 87 percent of units sold) in the fourth quarter, showing just how dominant GoPro remains in its niche market segment.

Nevertheless, GoPro stock is getting hammered in after-hours trading (down as…