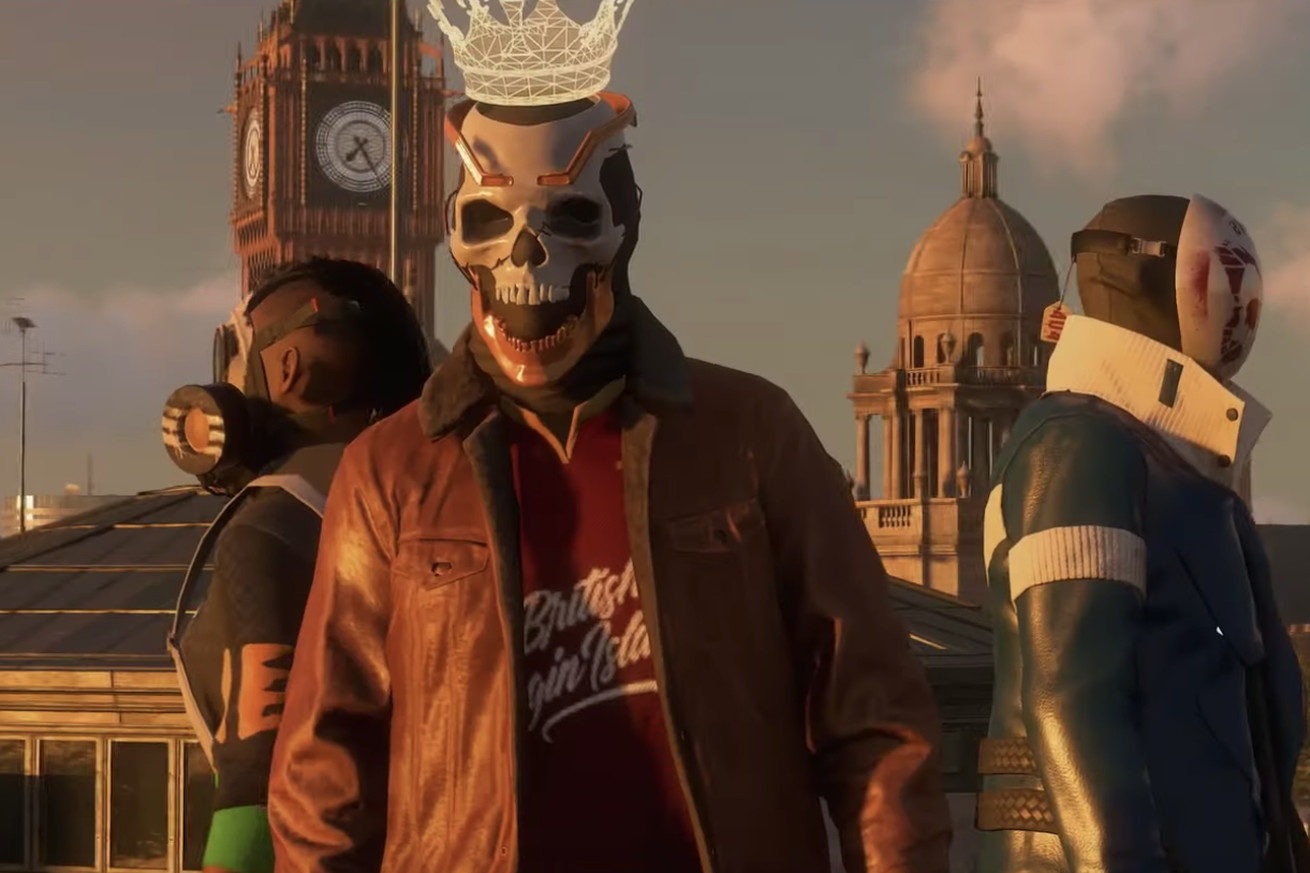 Ubisoft has revealed the list of its initial game lineup for its upcoming UPlay Plus PC gaming service ahead of its September 3rd launch, with a surprisingly deep lineup of titles that looks to leverage Ubisoft’s biggest franchises, like Assassin’s Creed, Far Cry, and the seemingly endless number of Tom Clancy games.

To that end, included in the 100-plus titles that Ubisoft will be offering is what looks like every single Assassin’s Creed game ever released on PC, most of the Far Cry series, and more. Notably, it’s not just the back catalog, either: recent releases like Assassin’s Creed Odyssey and Far Cry: New Dawn are on the list, too.

Also there are yet to be released titles like Gods & Monsters, Rainbow Six Quarantine, and Watch…

from The Verge – All Posts https://ift.tt/2lMfDjh
via IFTTT