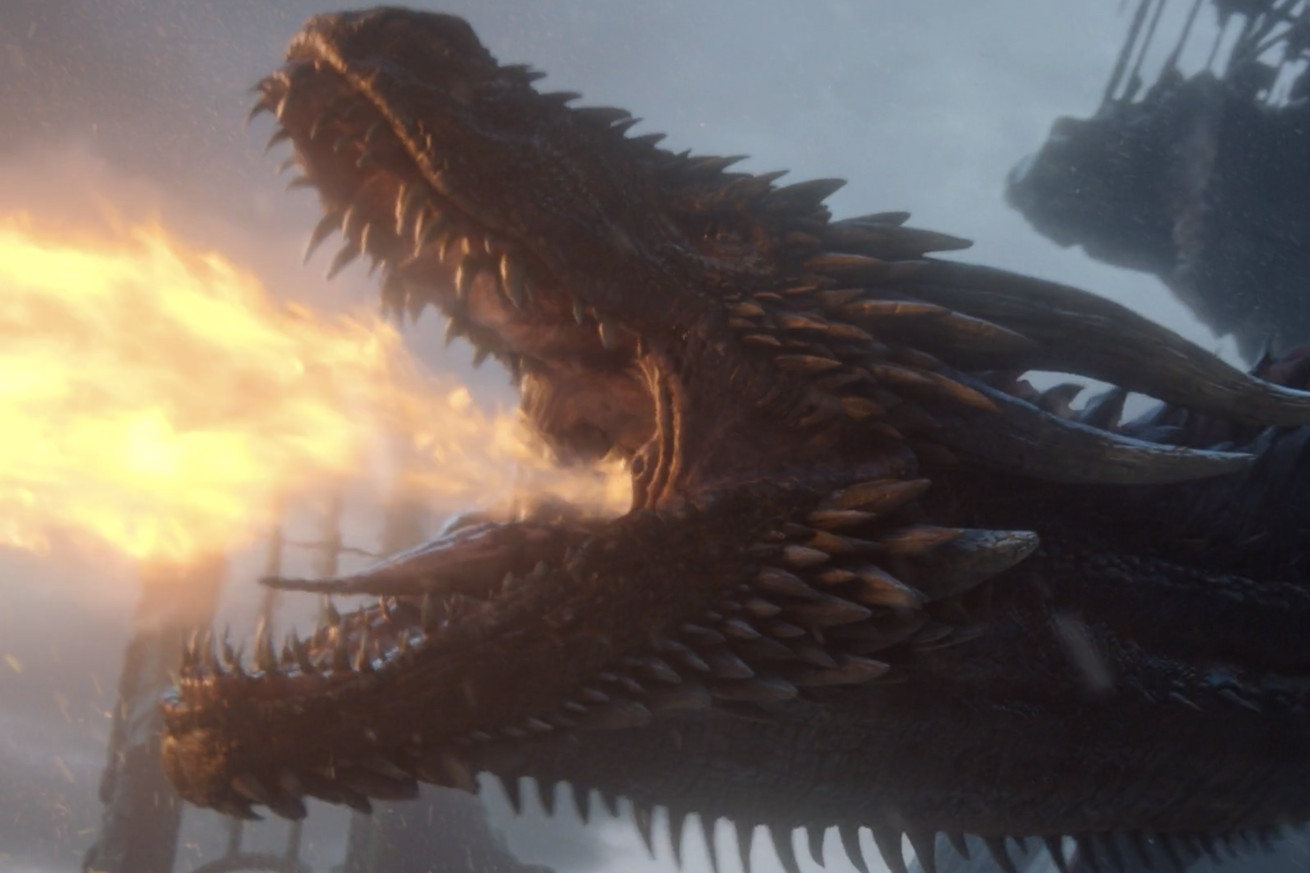 We’re still waiting on news from the first Game of Thrones prequel that HBO is developing, but the premium cable network doesn’t seem content to stop there. A new report from Deadline claims that a second prequel series — this time based on Fire and Blood, Martin’s fictional history book detailing the Targaryen dynasty — is nearing a pilot order.

Game of Thrones finally ended earlier this year, but HBO was already hard at work on proposals for no fewer than five prequel and spinoff ideas before the hot takes from the final season had even finished cooling.

We already know what one of those proposals is: a prequel set thousands of years before the original show and books in the “Golden Age of Heroes,” created by Jane Goldman and series…