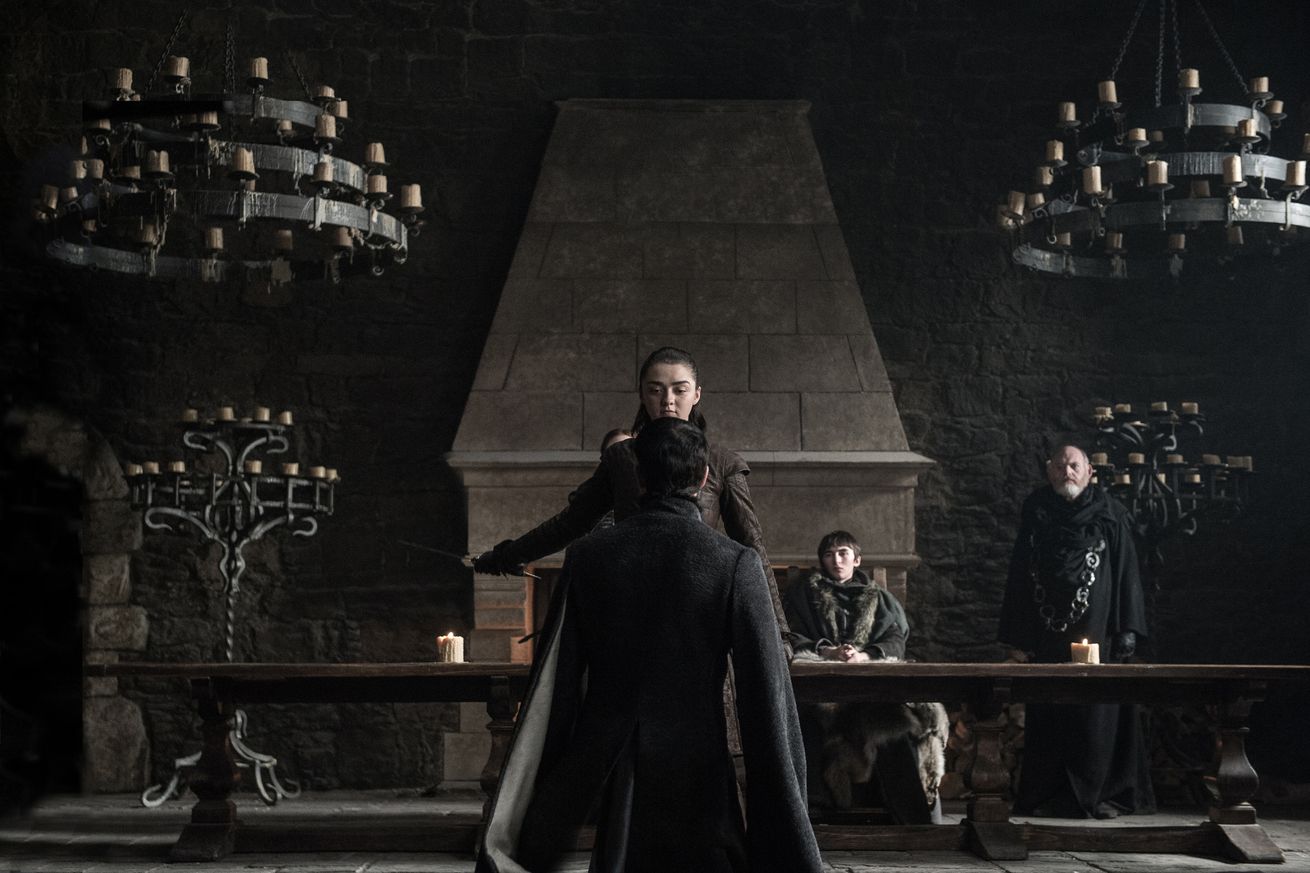 The network secured a total of 32 nominations for Game of Thrones, breaking the previous record held by NYPD Blue (26 nominations in 1994). HBO’s other 105 nominations this year came from series like Barry (17 nominations) and Chernobyl (19 nominations). HBO also earned nearly three times as many nominations as the four traditional networks (ABC, NBC, Fox, and CBS) combined.

There’s no denying that Game of Thrones is a rare cultural juggernaut. More than 45 million people tuned in for the show’s final episodes, according to HBO. It’s…

from The Verge – All Posts https://ift.tt/2k7Zgx5
via IFTTT