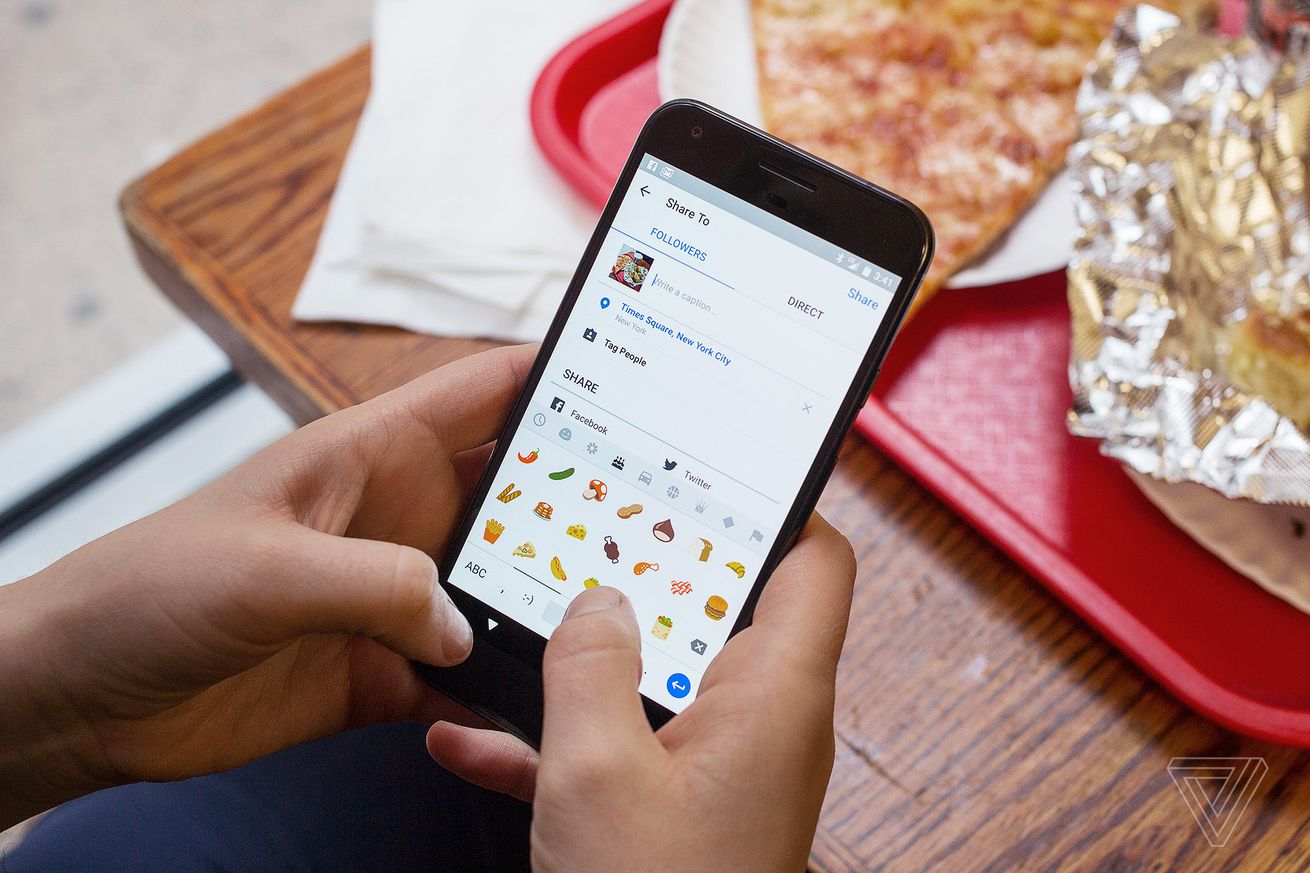 The UK’s Advertising Standards Authority has ruled that 30,000 is the magic number of followers that makes you a celebrity. The decision means that if you have such a following then you have to obey the same advertising rules as traditional celebrities like David Beckham or Stephen Fry, particularly when it comes to product endorsements.

The regulator came to the decision after an Instagram user with 32,000 followers, ThisMamaLife, posted an ad for Phenergan Night Time sleeping tablets. Although they disclosed that the post was an ad at the beginning of its description, the ASA ruled that their follower count made them a celebrity, and thus banned from drug endorsements in the UK.

from The Verge – All Posts https://ift.tt/2XqARVF
via IFTTT