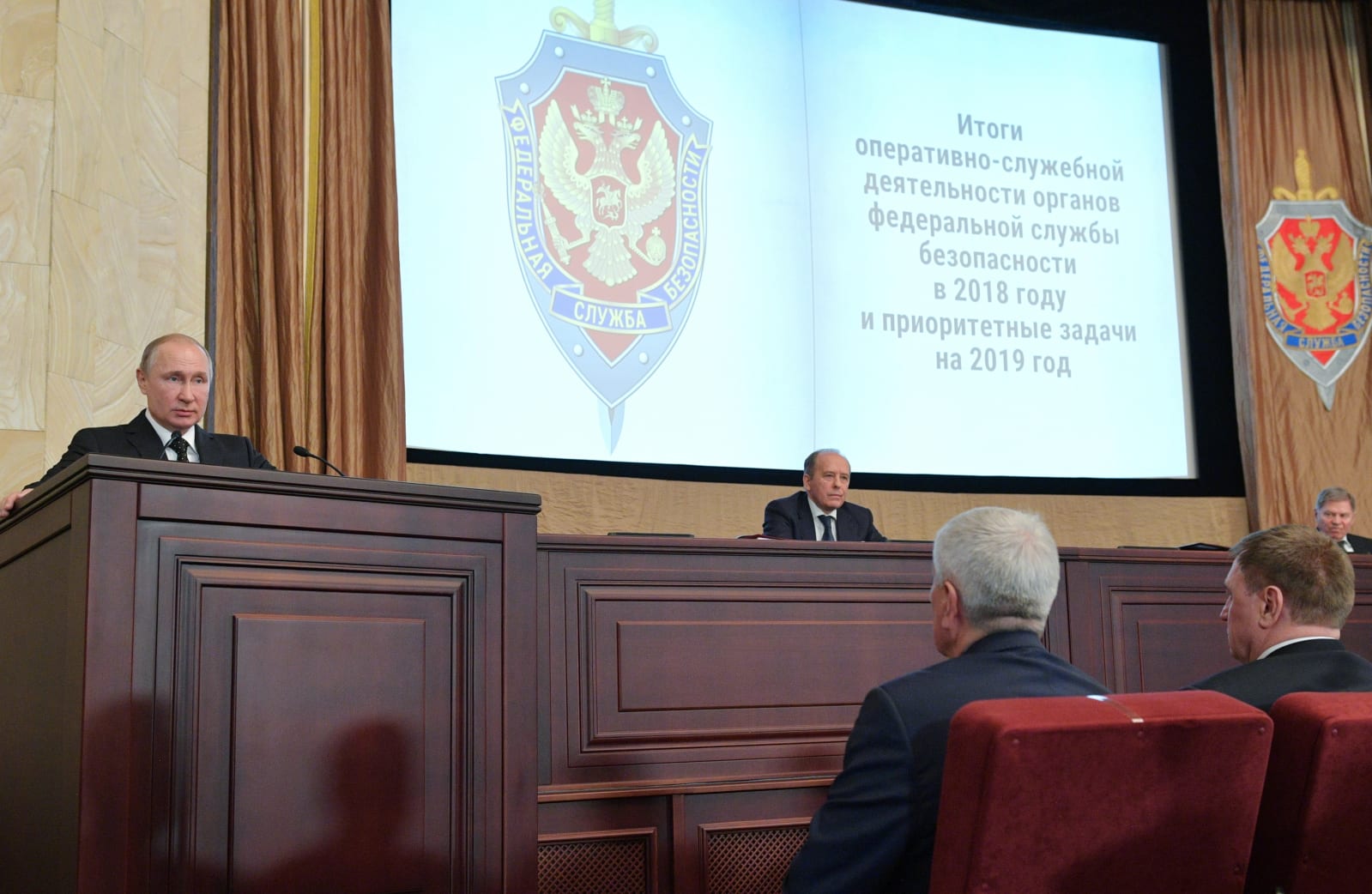 The Russian government is used to perpetrating hacks, but it just became a target — and the data says a lot about its goals. A hacking group nicknaming itself 0v1ru$ infiltrated the servers of SyTech, a contractor for the FSB intelligence agency on…