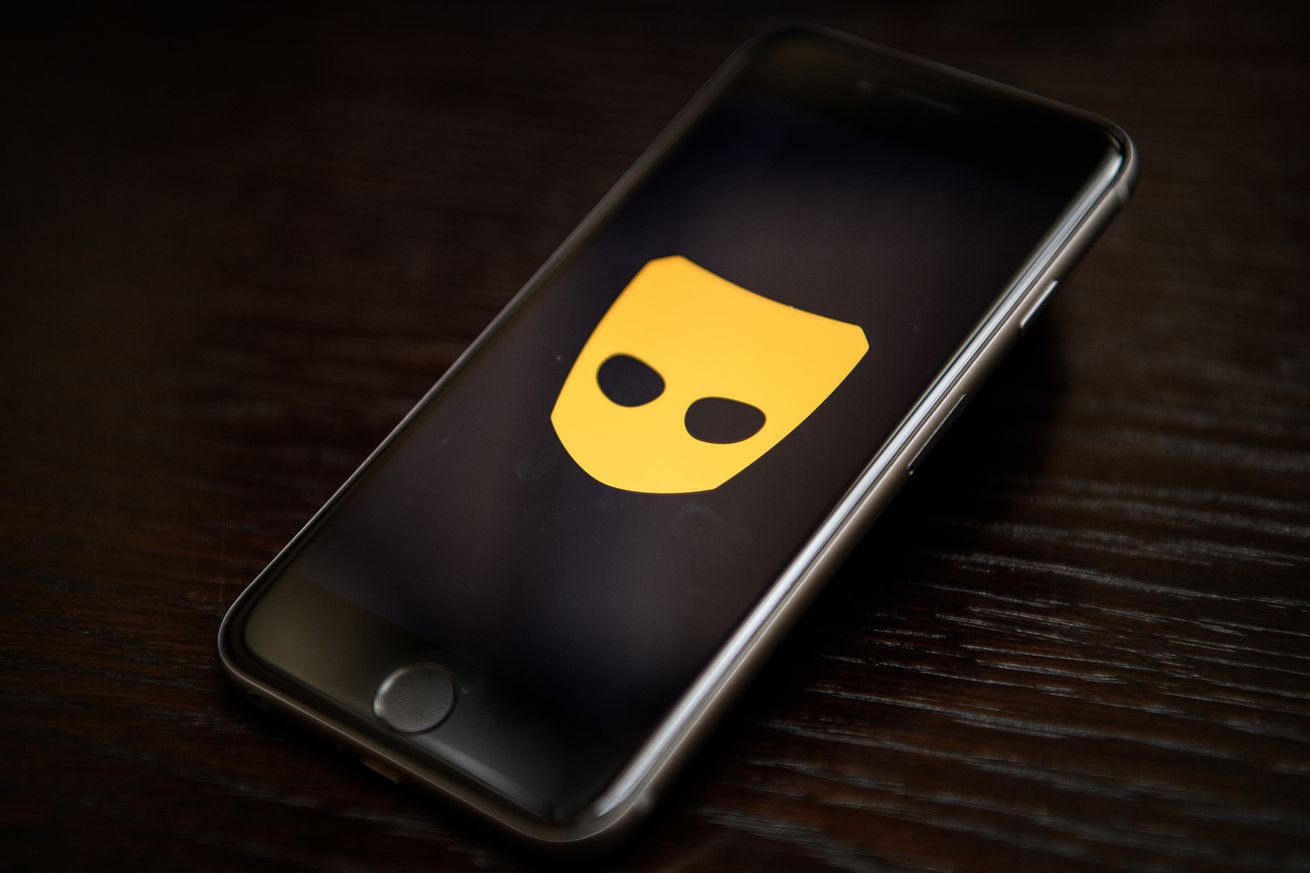 LGBTQ dating app Grindr has been sold by its Chinese owners, reports the Financial Times and Reuters. The sale comes after a US government committee expressed national security concerns about Beijing Kunlun Tech’s ownership of the app last year. Kunlun is now selling Grindr to San Vicente Acquisition for about $608.5 million.

Kunlun originally bought Grindr in 2018, but the Committee on Foreign Investment in the United States (CFIUS) reportedly informed Kunlun that its ownership of Grindr was a national security risk, according to a March 2019 Reuters report. Kunlun did not submit its acquisition of Grindr for CFIUS review, which is perhaps why the committee made the rare request to undo an already-completed acquisition, reported Reuters….