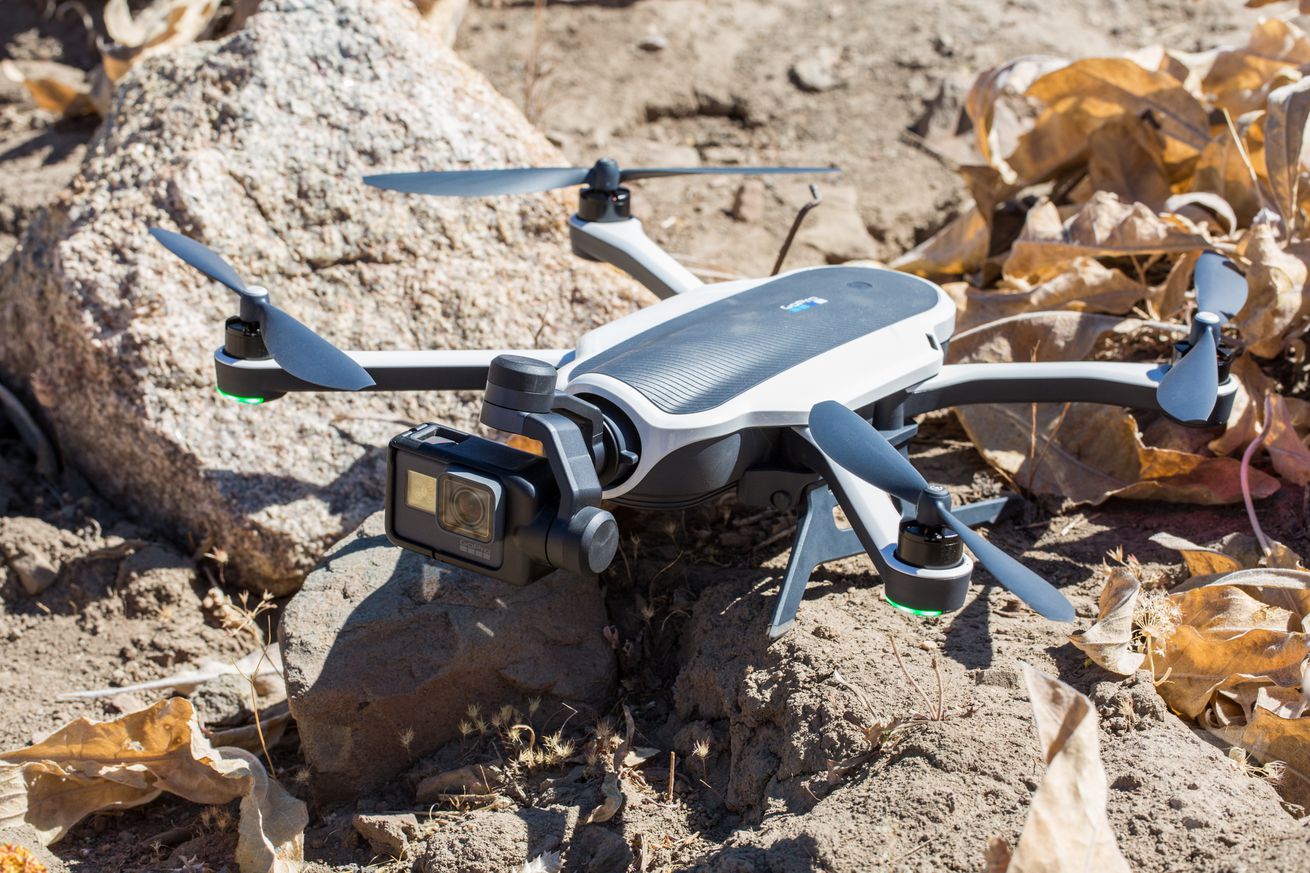 Owners of the GoPro Karma have been unable to fly their drones since the new year began, according to dozens of forum posts and tweets. The problem is affecting owners all around the globe, and it seems to be related to the recent so-called clock “rollovers” in the GPS and GLONASS satellite systems. While most tech companies tried to avert problems with the rollovers by issuing software updates over the last few months, GoPro has not updated the Karma since September 2018, nine months after it discontinued the drone.

Multiple owners say their Karma controllers are flashing errors about not receiving a GPS signal, and that they can’t calibrate the compass. They’re not able to fly the drones at all, even after disabling GPS, though one…