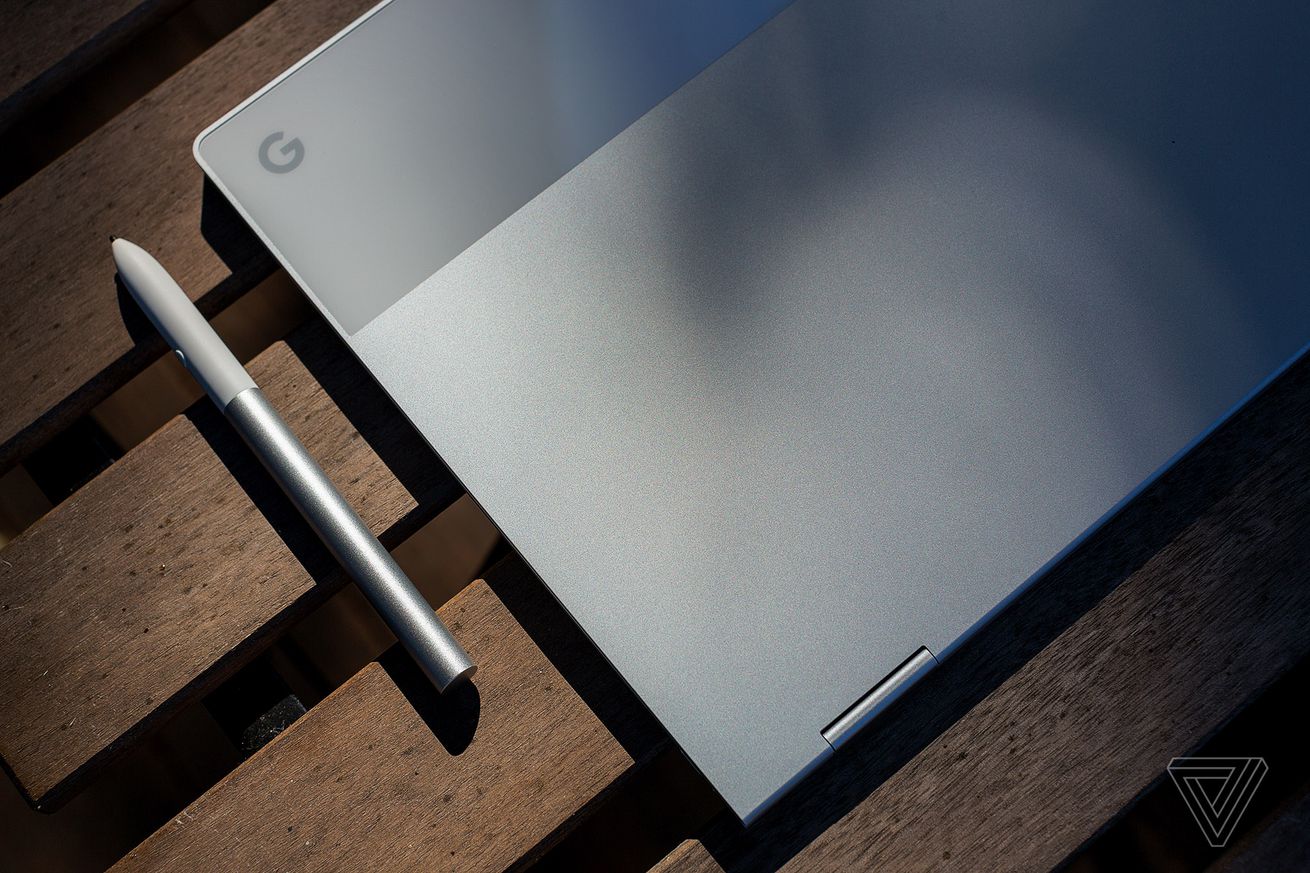 Google has already confirmed that a Pixelbook 2 is on the way, and the hardware end of things might already be largely complete: a new FCC filing is very likely Google’s next laptop. The filing is confidential for 180 days, which is plenty of time to keep things secret until the company’s standard October hardware event.

But there are several factors that point to the Pixelbook. For one, the filing comes from Quanta, which manufactured the original Pixelbook. (Foxconn handles Pixel phones.) Second, the FCC label is written in the same font that’s appeared on Google’s other Pixel devices.

The one point of confusion, as noted by 9to5Google and Android Police, is the FCC ID (HFSG021A), which follows more closely to Pixel smartphones…