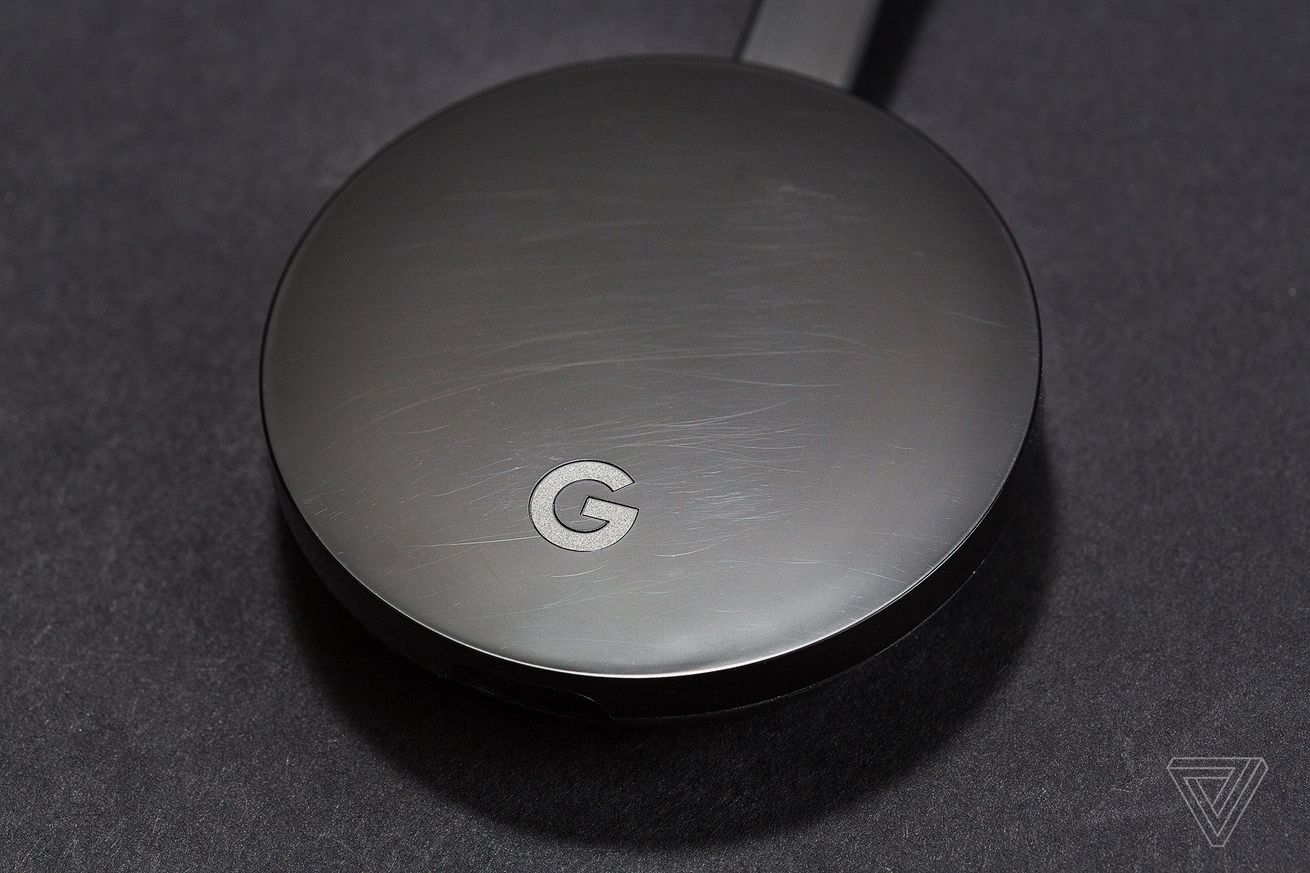 After trying to establish the Chromecast and later Chromecast Ultra as affordable, flexible streaming devices, the company is now focused on pushing Android TV into more living rooms. According to 9to5Google, Google is currently working on a follow-up to the Chromecast Ultra. But this time, Android TV will be the software that powers it. And like its main competitors — Roku, Fire TV, and Apple TV — Google will now bundle a remote with the device.

Instead of presenting customers with menus and built-in streaming apps (like Netflix) as Roku and Amazon do, the Chromecast has always relied on consumers taking the step to cast audio and video content from their mobile phones or computers to Google’s streaming dongle. Apps were quick to add…