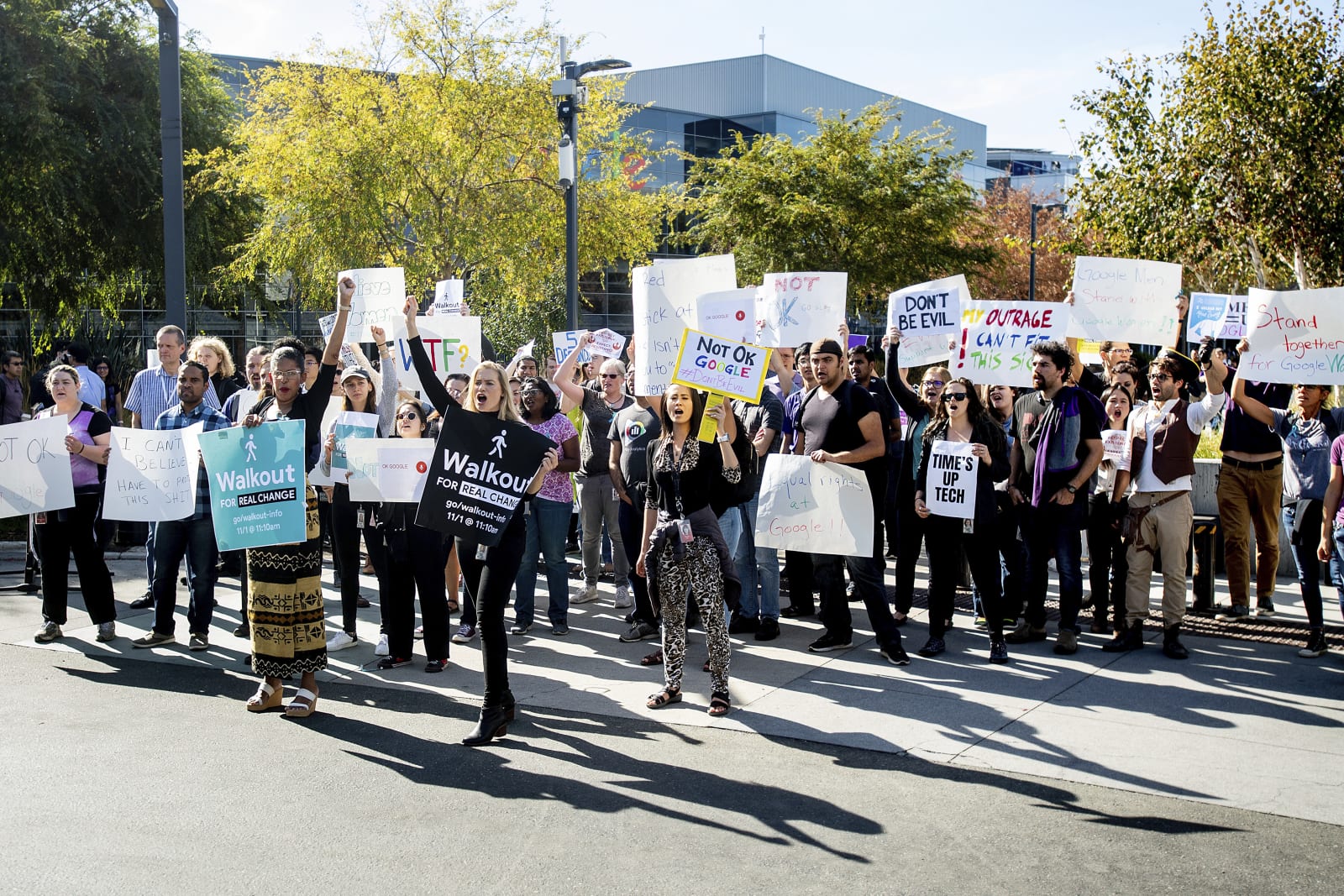 Two of the seven Google employees who organized a massive walkout last November say they've since faced retaliation. After leading the protest, which sought to change Google's handling of sexual misconduct, Meredith Whittaker says she was told her ro…