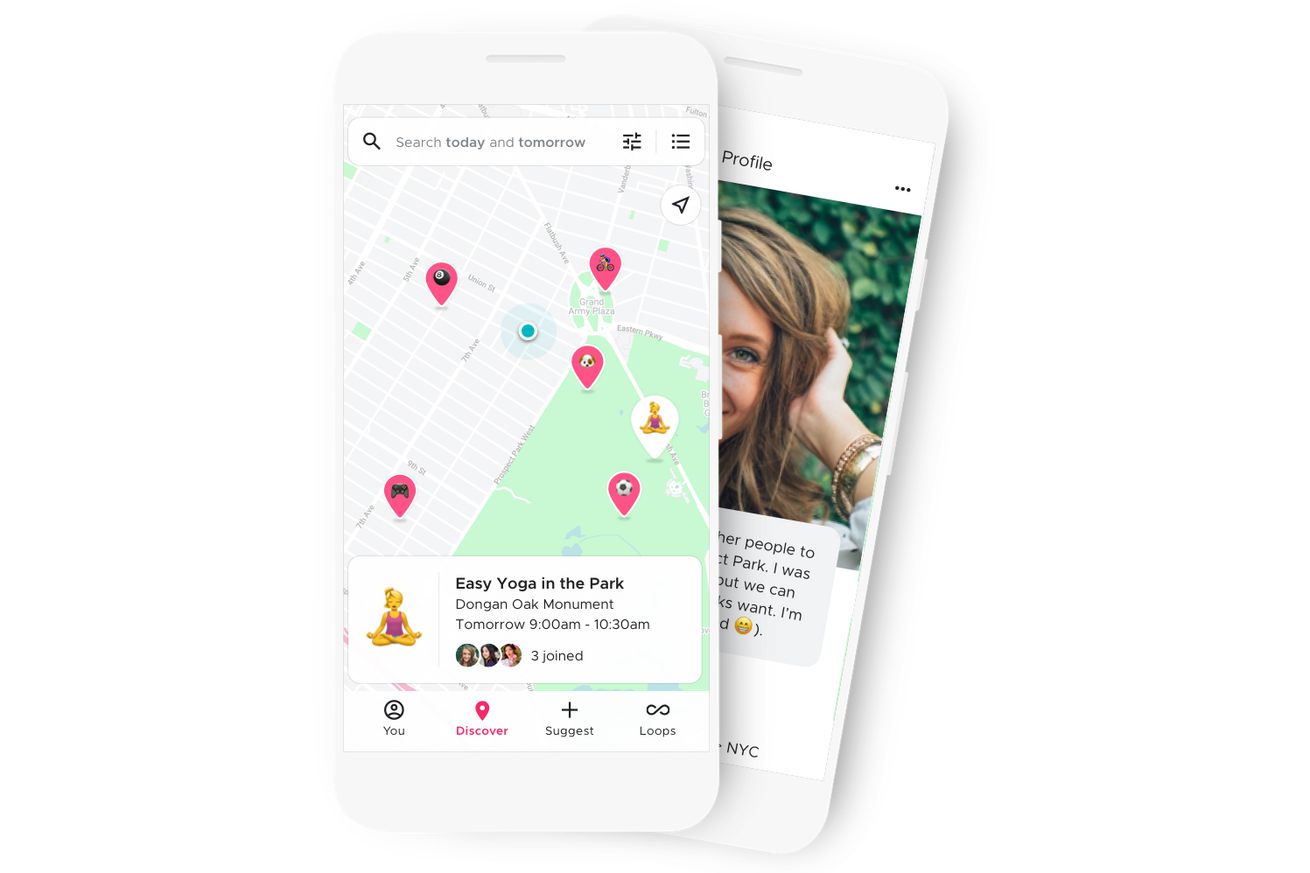 Google’s in-house incubator, Area 120, is working on a new social networking app called Shoelace which is aimed at organizing local events and activities. You use it by listing your interests in the app, allowing it to recommend a series of “hand-picked” local activities which it calls “Loops.” You can also organize your own events, and there’s a map interface to view and RSVP to other people’s Loops.

Shoelace’s soft-launch comes just months after Google shut down Google+, its most prominent attempt at building a social media platform. However, rather than trying to create a new all-encompassing social network to rival the likes of Facebook, Shoelace seems to have much more modest ambitions that take aim at Facebook’s ubiquitous Events…

from The Verge – All Posts https://ift.tt/32msp8W
via IFTTT