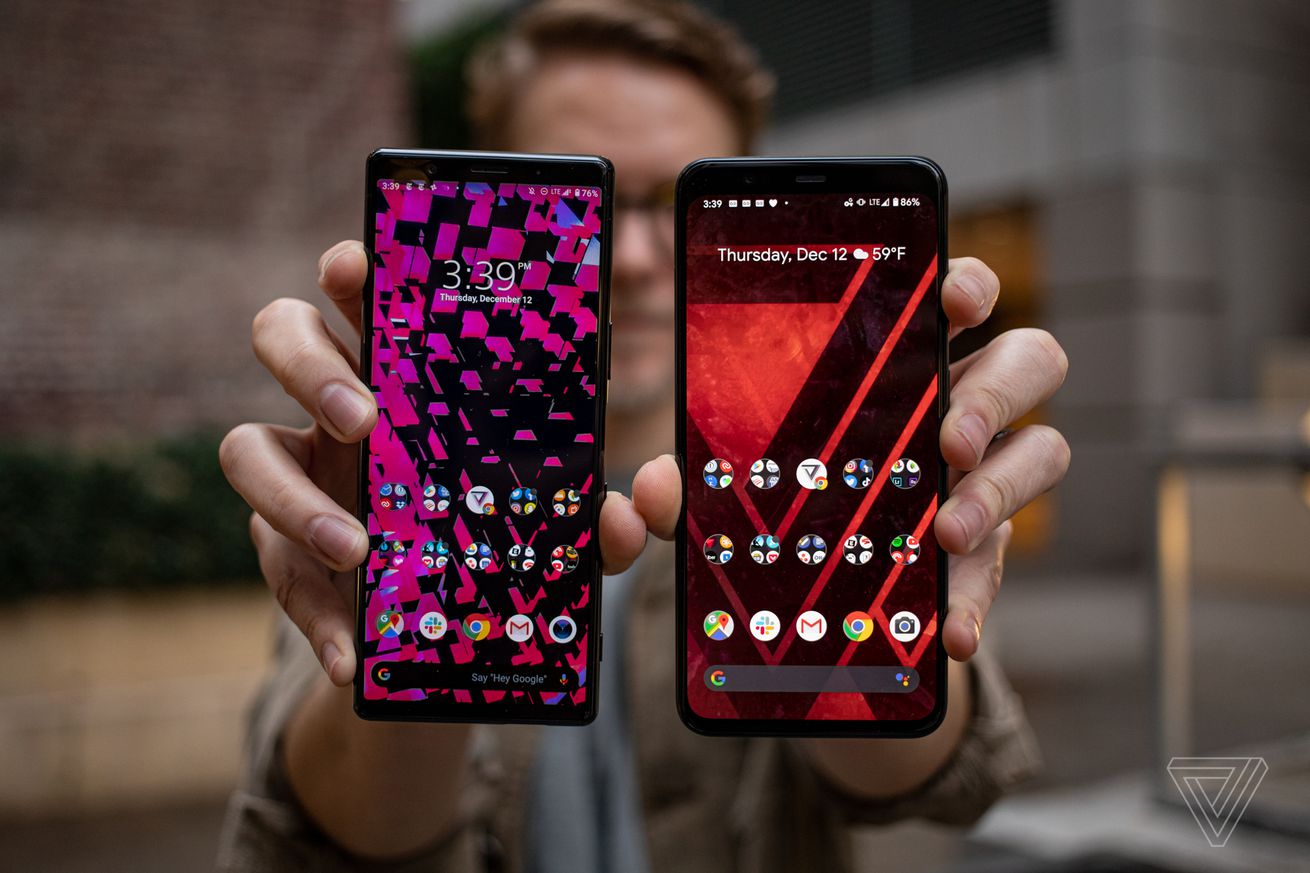 On Monday, Google began to roll out a substantial Android update to its Pixel phones — and then it stopped. As 9to5Google reports, Google has pulled the March update for Pixel 4 and Pixel 4 XL phones that use AT&T from its website. The AT&T build is no longer listed in Google’s Android API repository.

Google has not stated its reasoning for pausing the update, and it did not immediately respond to a request for comment.

One Reddit user complained this morning that after sideloading the update, they were suddenly being blocked from using Google Pay’s contactless feature and were receiving an error message indicating that their Pixel 4 XL was running uncertified software. If Google did, in fact, fail to properly certify the AT&T build,…