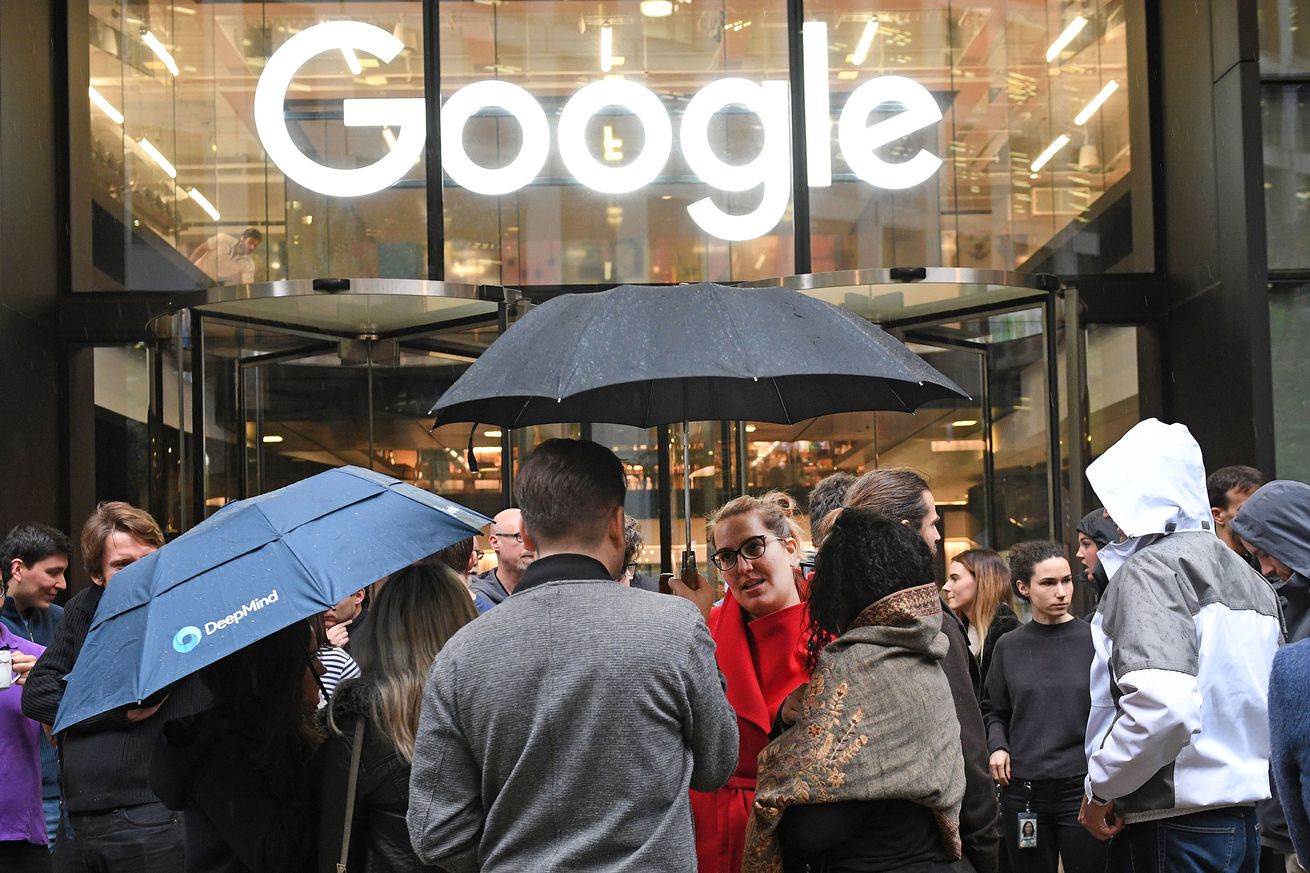 A Google employee who helped lead protests over the company’s work for the military, its handling of AI ethics, and its sexual harassment policies has left the organization.

Meredith Whittaker was a program manager at Google, founder of the company’s Open Research Group, and co-founder of the NYU-affiliated AI Now Institute, which focuses on ethical questions involving artificial intelligence. Her departure was first reported by Bloomberg, and the news was later confirmed by Google to TechCrunch.

Whittaker was a prominent voice for change at Google. When it was revealed that the company was building AI tools for military drones, she spoke out against the work, with fellow Googlers praising her “ethical leadership.” She also criticized…

from The Verge – All Posts https://ift.tt/2lGbFbT
via IFTTT