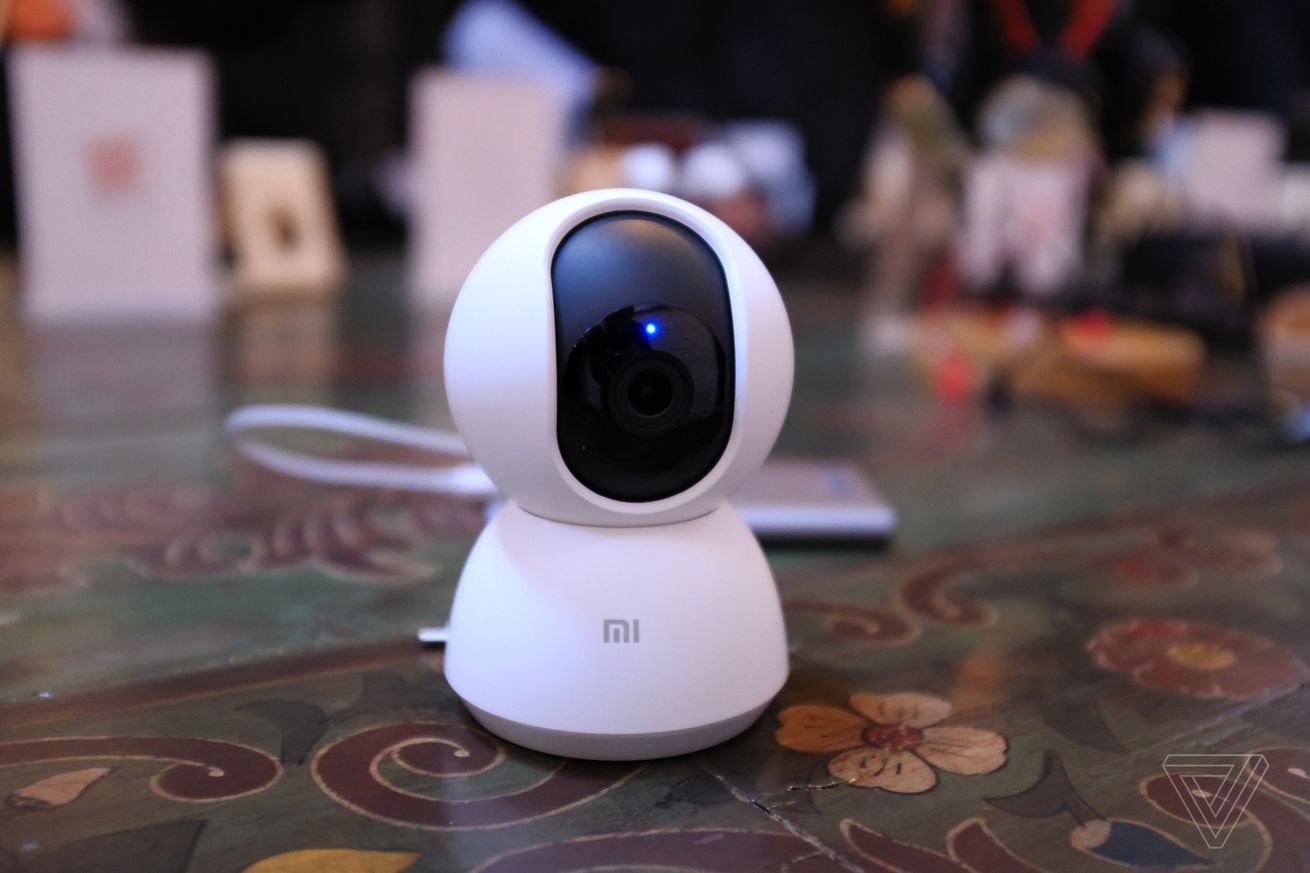 Photo by Dan Seifert / The Verge

Google has disabled Xiaomi devices’ access to its Nest Hub and Assistant after a camera owner reported seeing unfamiliar still images apparently from other cameras, Google confirmed to The Verge. The issue was first reported by Android Police.

“We’re aware of the issue and are in contact with Xiaomi to work on a fix,” a Google spokesperson said in a statement. “In the meantime, we’re disabling Xiaomi integrations on our devices.”

A user reported on Reddit that his newly purchased Xiaomi Mijia 1080p Smart IP security camera was showing what appeared to be still images from strangers’ homes if he tried to stream from the camera to a Google Nest Hub.

Xiaomi camera is showing stills from other cameras on my Google home hub!…