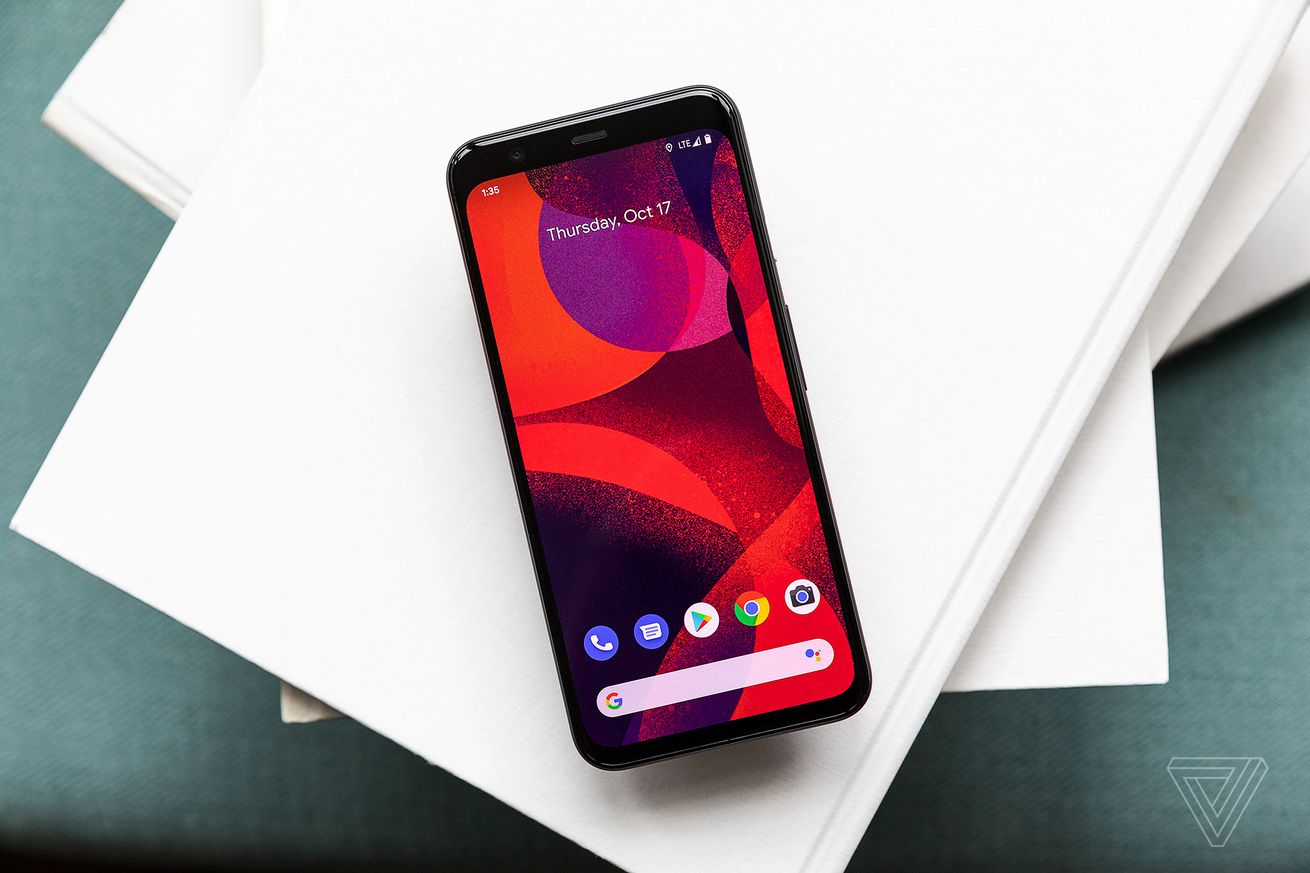 Yesterday, Google announced the latest “feature drop” for its Pixel line of Android phones. It’s part of an effort to get people to realize that the Pixel gets software updates ahead of other Android phones and that some of the features it receives stay exclusive to the Pixel. And yesterday’s “drop” epitomizes so many things that are good (and bad) about Google’s hardware efforts, so I wanted to dwell on it for a moment today.

First and foremost, saying that these features were “released” yesterday is only vaguely accurate. Instead, the rollout began yesterday and should theoretically be completed for all users in a couple of weeks. That’s significantly better than the last (and first) feature drop, which trickled out to Pixel owners…