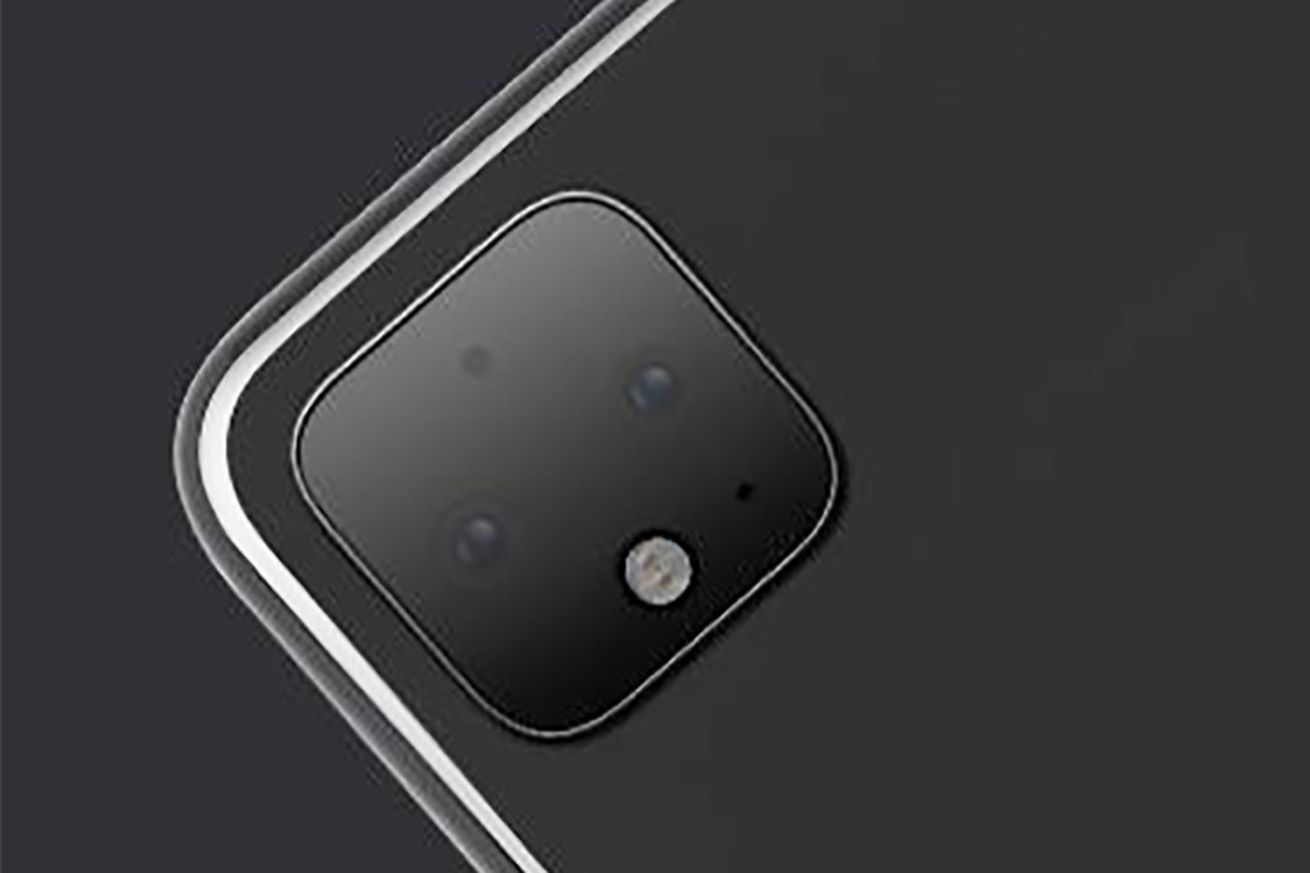 Google has already shown that its upcoming Pixel 4 will have two rear cameras, but there was an open mystery as to whether the second lens would be a telephoto shooter or optimized for super-wide angle photos. A new version of the Google Camera app might have spilled the answer: according to XDA Developers, the build of the app contained in a leaked version of Android Q contains code references that specifically mention “telephoto,” making that the likely function of the Pixel 4’s second lens.

I know what you might be thinking: Pixel phones can already take great portrait shots. In some cases, the edge detection is better than on an iPhone or other Android phone because Google’s computational photography has just gotten that good. But…

from The Verge – All Posts https://ift.tt/2XsurQY
via IFTTT