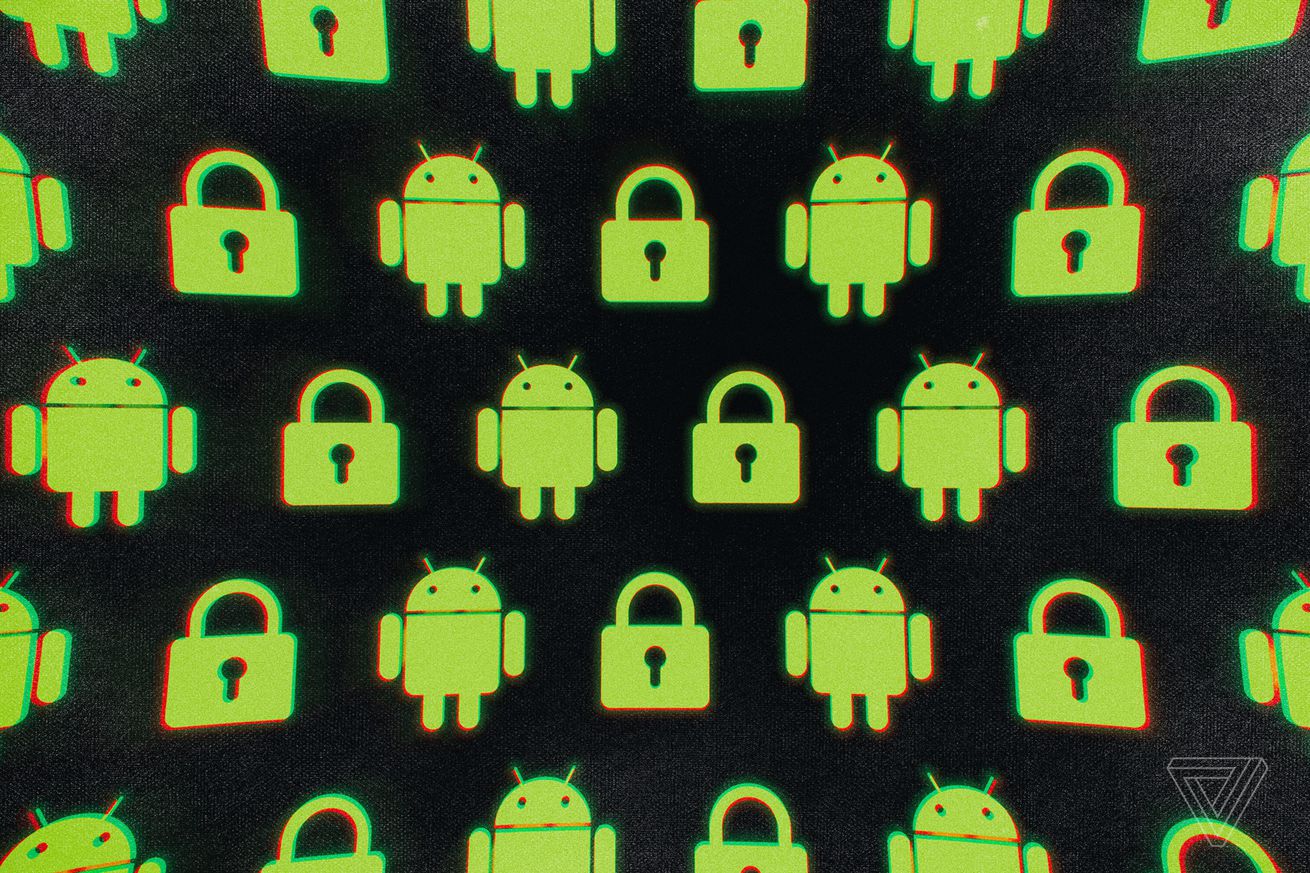 Google is banning a Chinese developer from the Play store for violating its advertising policies. CooTek, which is listed on the NYSE and is probably best known in the West for its TouchPal keyboard replacement, no longer has access to Google’s ad platforms and has had dozens of apps removed altogether.

The news was reported by BuzzFeed following an investigation from Lookout that showed hundreds of CooTek apps using an invasive adware plugin called BeiTaAd. This plugin reportedly sent aggressive ads to users even when the phone or the app wasn’t in use, which Lookout researcher Kristina Balaam said could “render the phones nearly unusable.”

CooTek said it would remove BeiTaAd, but BuzzFeed and Lookout subsequently discovered that many…

from The Verge – All Posts https://ift.tt/30un5OW
via IFTTT