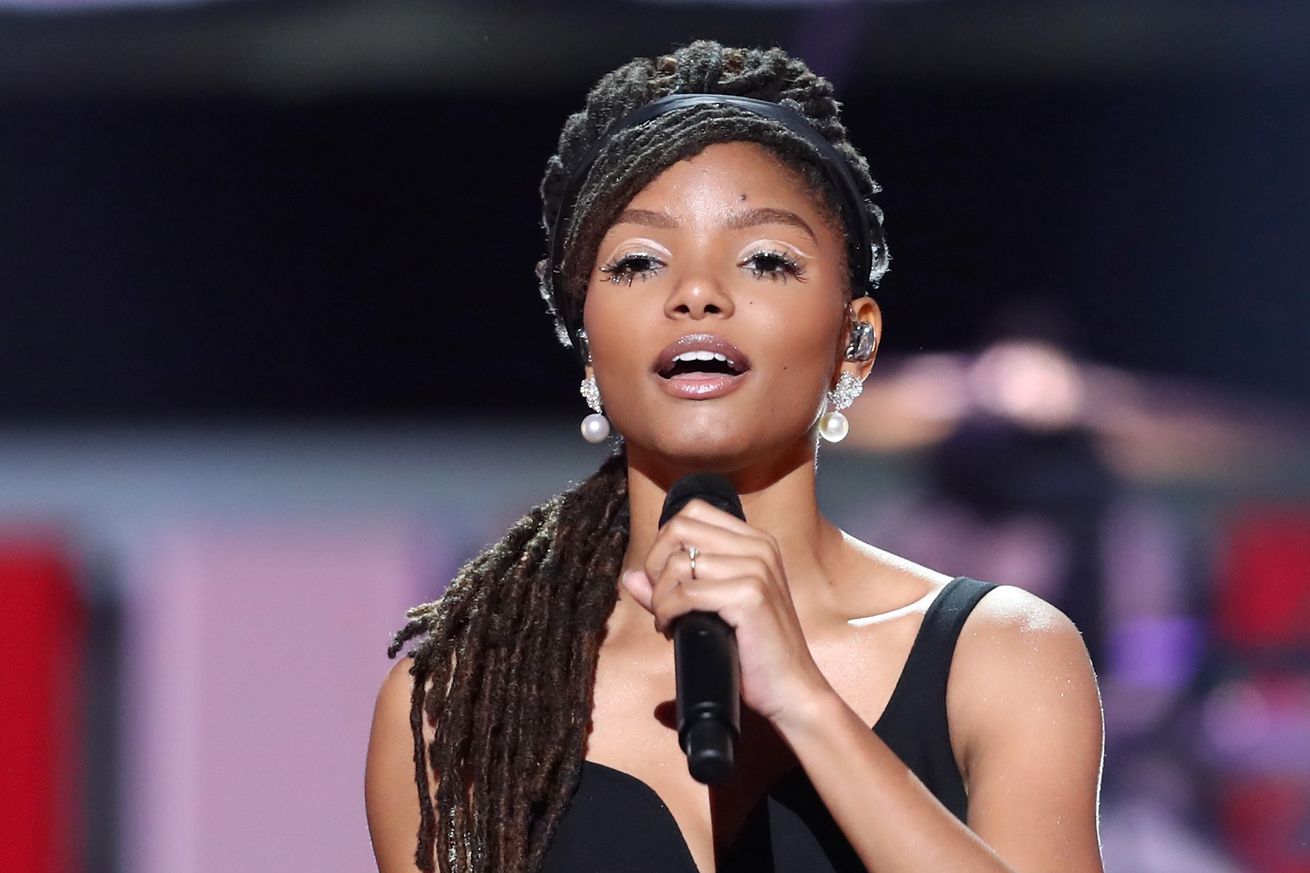 We live in a time where almost every new musical prodigy has formed an identity on YouTube long before they break through to mainstream Hollywood. Halle Bailey, the new face of Disney’s Little Mermaid, is a perfect example.

Disney announced on Wednesday that Bailey, currently 19-years-old, would play Princess Ariel in the company’s upcoming live-action adaptation of The Little Mermaid. She began making a name for herself as an actress on ABC’s Grownish, a spinoff of its popular series, Blackish that premiered in 2018, but she developed an even bigger fanbase far before that on YouTube. Halle, alongside her older sister Chloe, have amassed more than one million subscribers on YouTube thanks to their astonishing covers of songs from…

from The Verge – All Posts https://ift.tt/2RRHcDP
via IFTTT