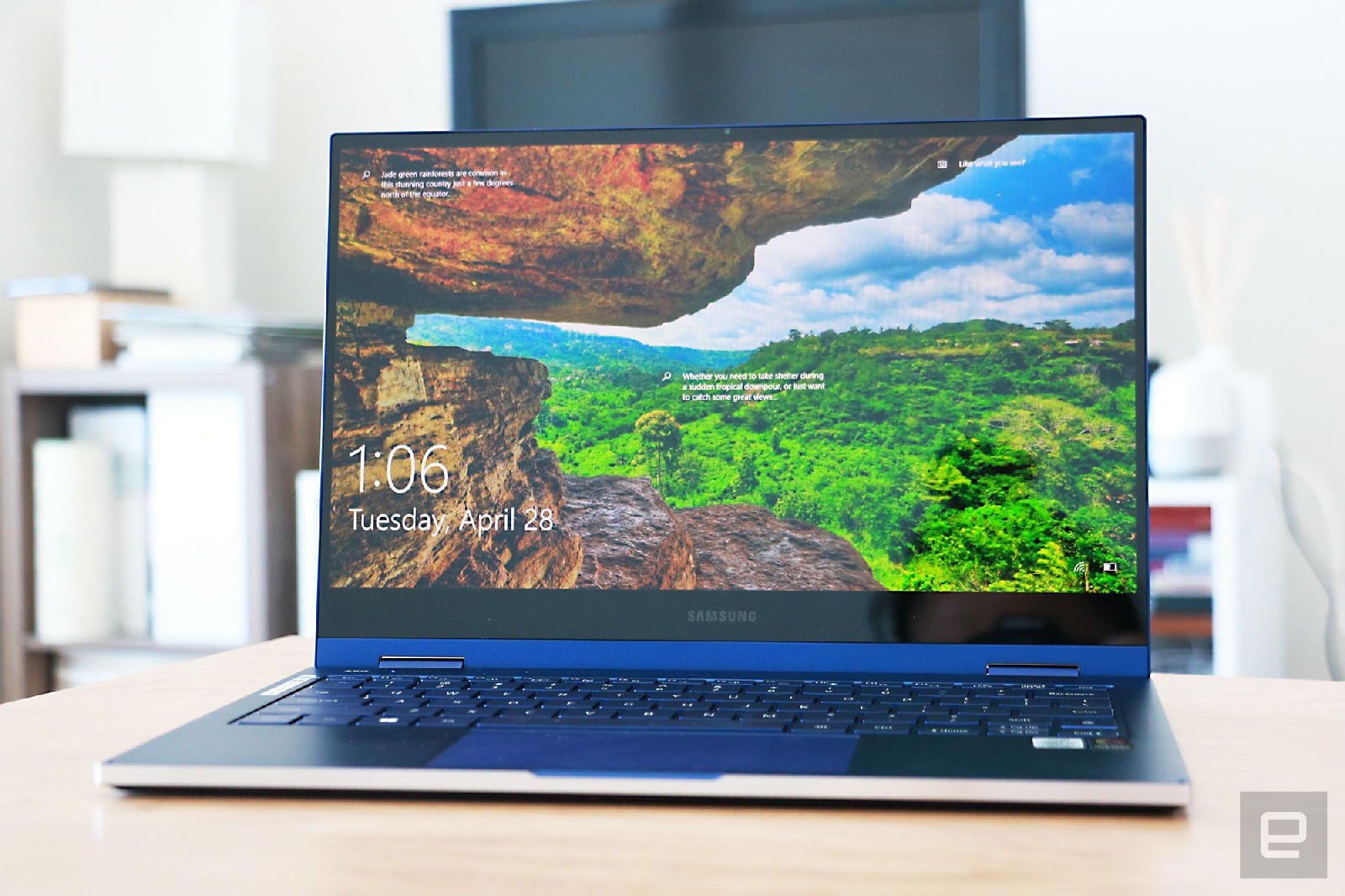 Samsung has had a troubled past as a laptop maker. Its ATIV, Notebook and Odyssey machines were underwhelming, and in the late-2010s the company consolidated its efforts into the Galaxy Book line. Instead of competing against the usual PC makers like…