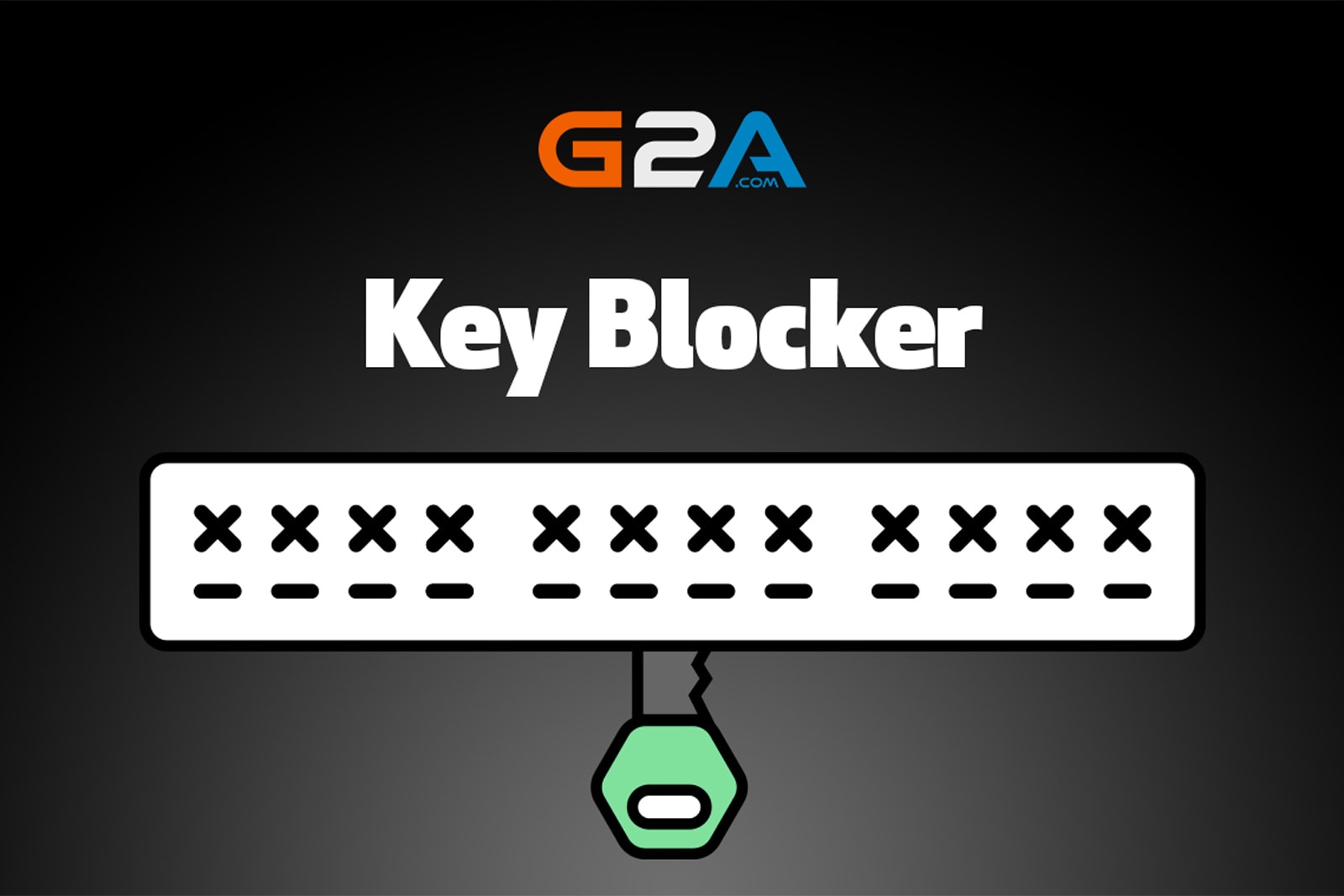 G2A still has a problem with sketchy game key resales, to the point where developers like Mike Rowe have suggested that it would be better to pirate games instead. The site thinks it has a way to mitigate the problem, though. It's proposing a tool…