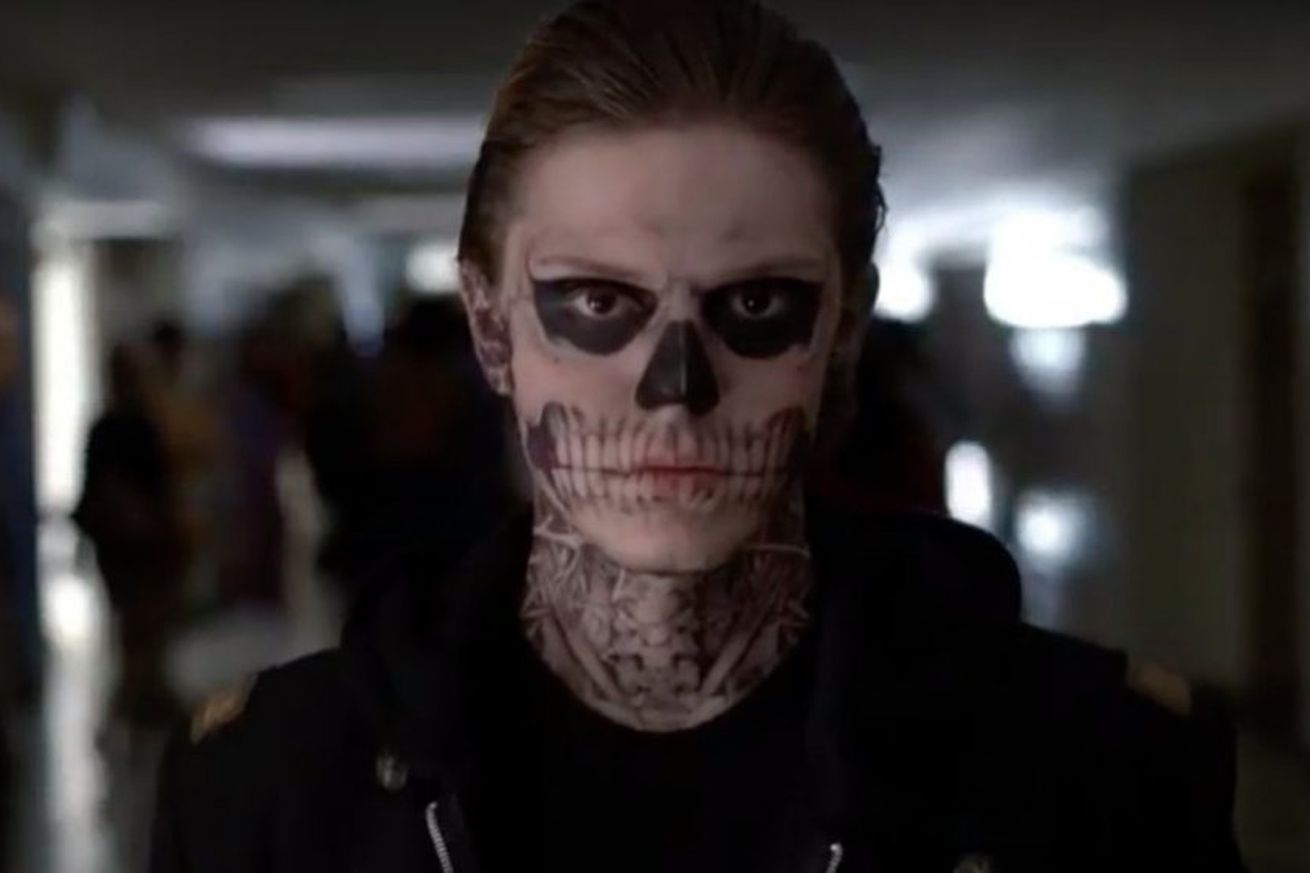 Hulu has launched its new “FX on Hulu” hub today, a collection of some of FX’s biggest shows that’s also Disney’s biggest overhaul of the streaming service since it acquired control over both FX’s catalog of content and a majority ownership of Hulu in its $71 billion acquisition of 20th Century Fox last year.

“FX on Hulu” is Disney’s attempt to give Hulu a voice within an increasingly crowded streaming market, and a reason for people to continue subscribing. Disney is already a major player in the family-friendly streaming space with its successful launch of Disney Plus, but “FX on Hulu” is meant to win over adults — and sell more of its $13-a-month bundles at the same time. It’s already working. Hulu now has more than 30 million…