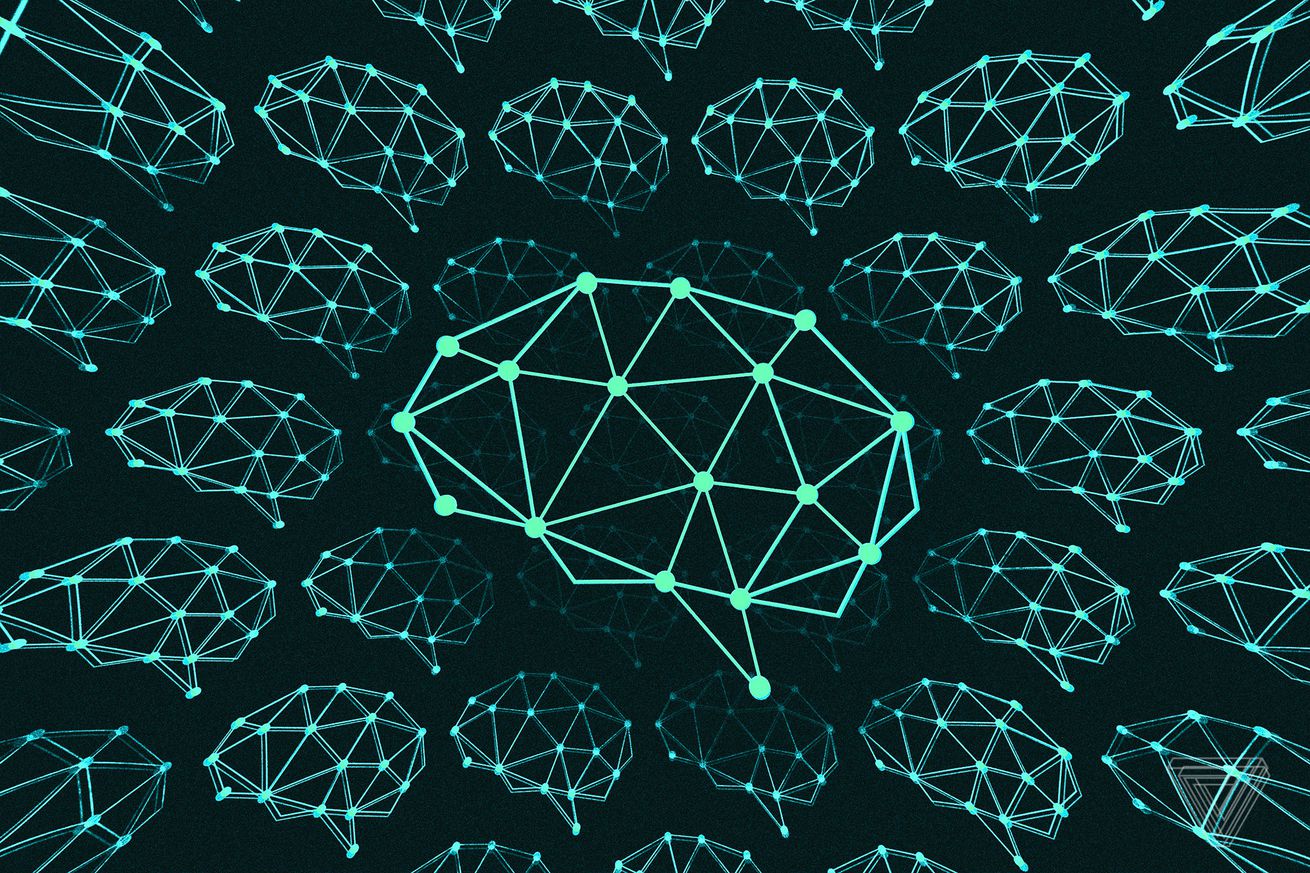 Cambridge Analytica has filed for bankruptcy

The FTC said in an administrative complaint that Cambridge Analytica deceptively harvested the information of Facebook users through a personality test app. The company has since filed for bankruptcy and has not settled the agency’s complaint.

from The Verge – All Posts https://ift.tt/32KVTxz
via IFTTT