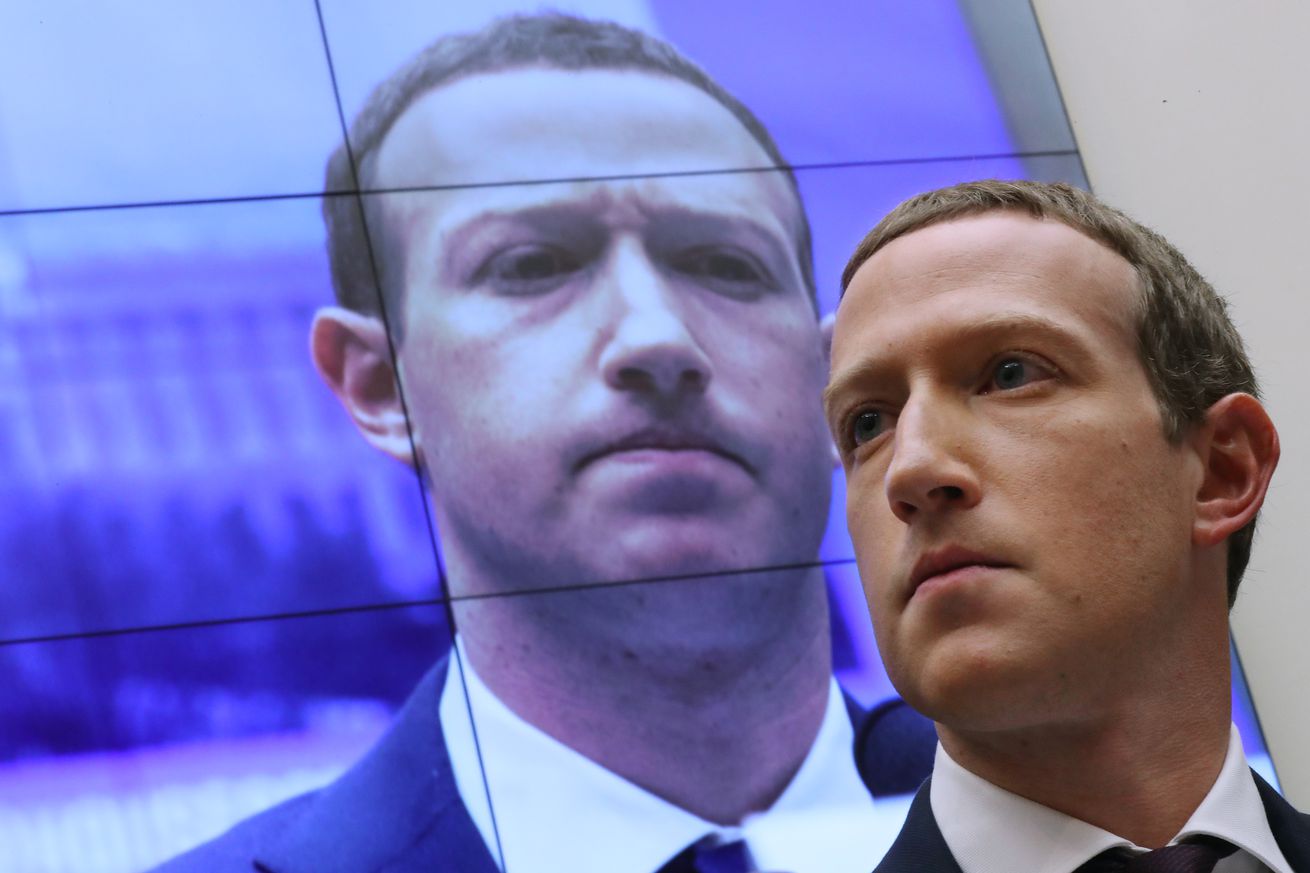 The Federal Trade Commission could force Facebook to back out of its plans to integrate its family of apps, including Instagram, Messenger, and WhatsApp, The Wall Street Journal reported on Thursday.

According to the Journal’s exclusive, officials have grown fearful in recent months that any moves to further tie Facebook’s products together could make it more difficult for agencies like the FTC or law enforcement to break the company up in any future antitrust case. Sources told the Journal that any FTC action would seek to block the integration over competition concerns. In order to seek such an injunction, the FTC would need at least three of its five commissioners to vote in favor of the move.