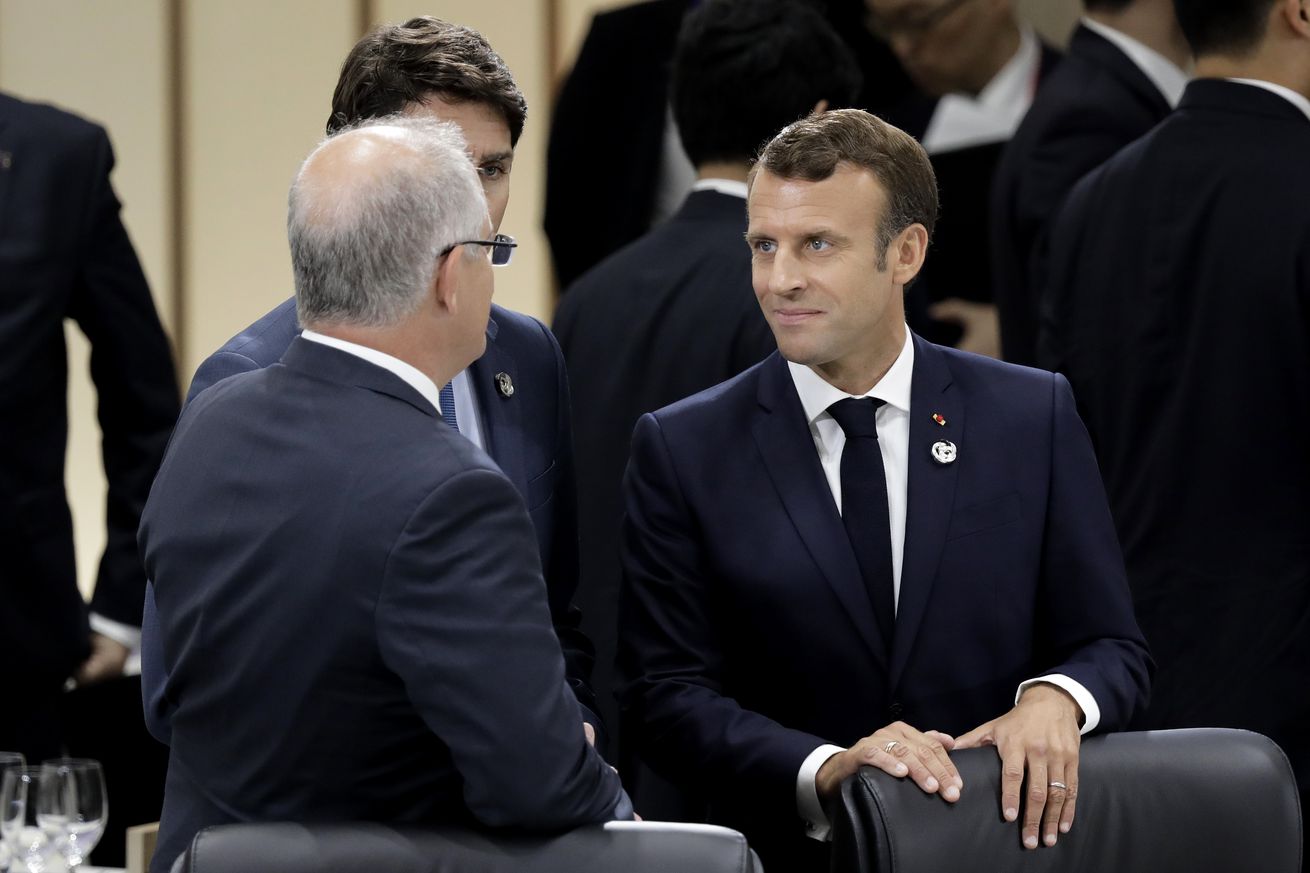 The provision, which is part of a larger internet regulation bill, was adopted by the lower house of the French Parliament on Thursday. If it were to be fully approved, it would create a 24 hour deadline for social networks to remove hate speech from their platforms once it’s flagged. According to the New York Times, the bill will move to the body’s upper chamber, their Senate, for discussion next.

from The Verge – All Posts https://ift.tt/2L2yhyG
via IFTTT