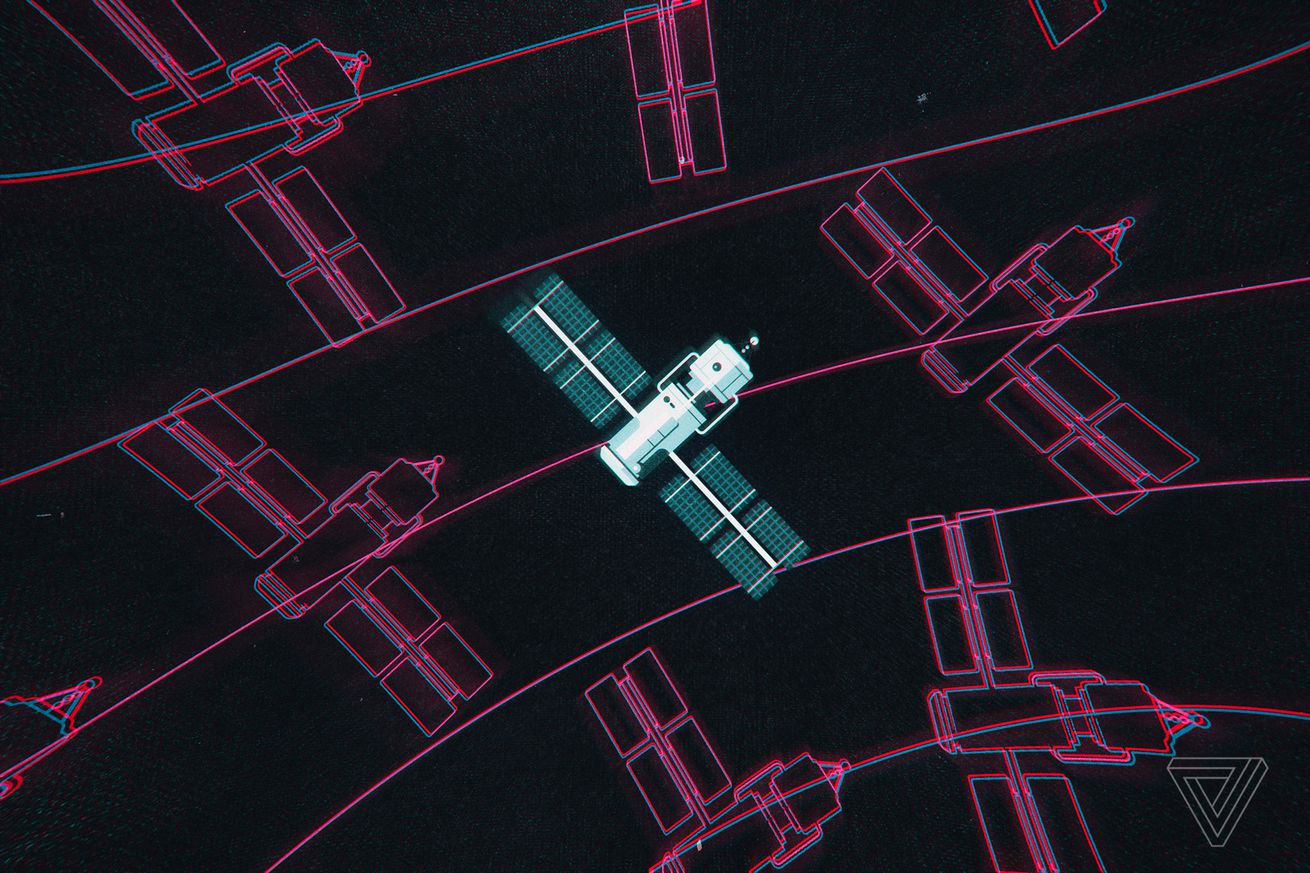 Earlier this month, French President Emmanuel Macron announced the creation of a French space force that would be responsible for defending its satellites. It looks like they’re serious about that: France’s Minister of Defense announced a program that would develop nano satellites equipped with guns and lasers, according to Le Point (via Task & Purpose).

Minister Florence Parly announced that the country would be reallocating €700 million from the military budget for space defense, with more than €4.3 billion to be spent by 2025. That money would go towards upgrading France’s network of Syracuse military communications satellites, which are operated by the French Navy. The military wants the next generation of satellites to come with…