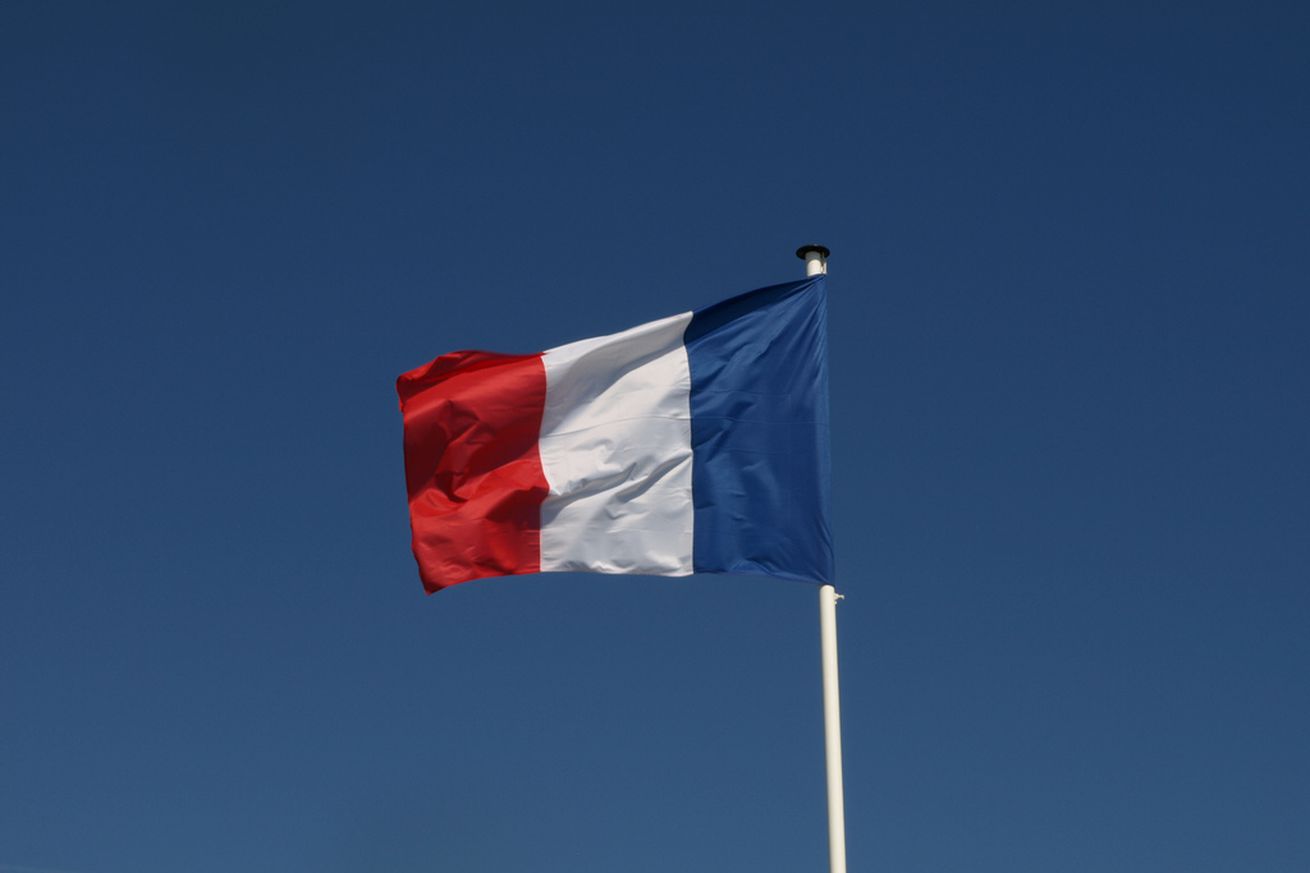 France has passed a controversial tax on “digital services” that will hit American tech giants, as the United States says it will investigate the plan.

Under the bill, just passed by the French Senate, tech companies with more than €750 million in global revenue and €25 million in French revenue will be required to pay a 3 percent tax on total annual revenue generated by providing services to French users. The move will affect major players like Google, Facebook, and Amazon, and was made as plans for EU-wide tax changes seemed to stall.

Tech companies would pay a 3 percent tax on annual revenue

Even before the bill was passed, the United States said it was launching an investigation into the legislation. In a statement on Wednesday, the…

from The Verge – All Posts https://ift.tt/2JtxiFD
via IFTTT