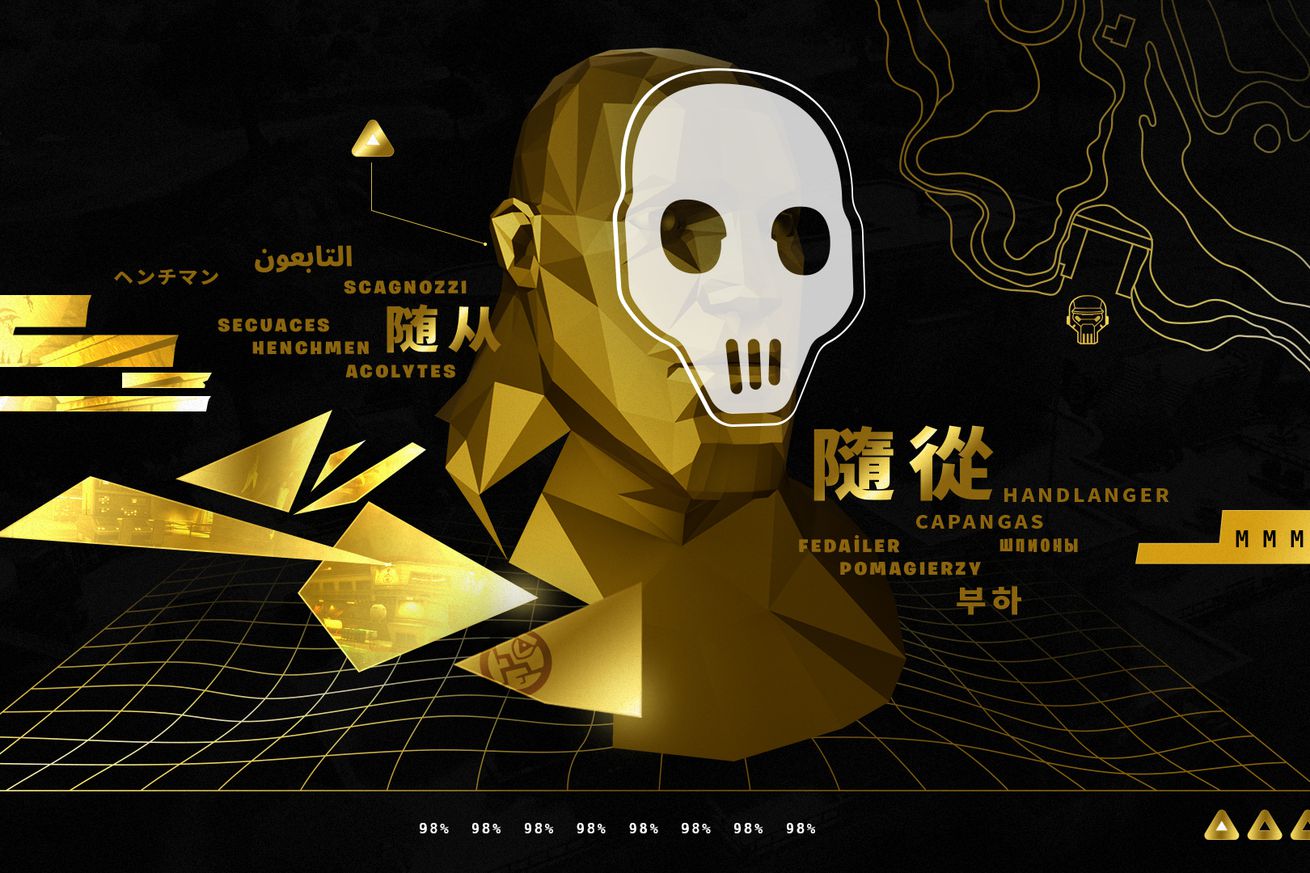 Fortnite’s next season kicks off tomorrow, and more than anything else, I really hope it tells a good story.

While Epic Games’ hugely popular free-to-play battle royale shooter might be best known for its colorful visuals, entertaining emotes, and pop culture references, one of the main reasons I’ve stuck with the game season after season is because of the way it tells a story through frequent changes to the game’s world. In most seasons, Epic slowly makes minute changes to the map that are feverishly dissected by the internet and eventually build up to live in-game events.

The first story event I experienced was in season 4: the now-famous rocket launch. When the appointed day and time came, me and millions of my closest friends all…