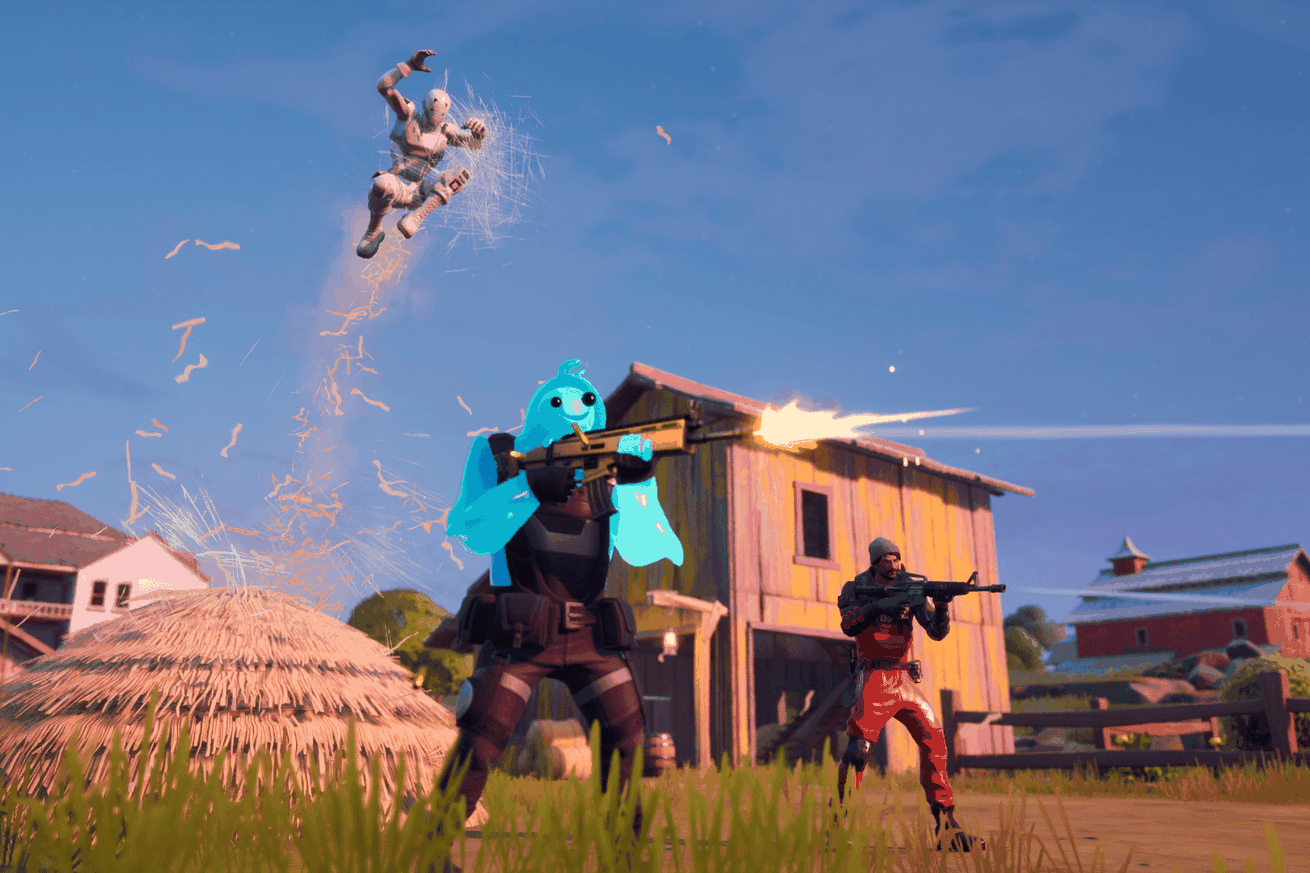 The long road to season 2 is almost over. Today, Epic Games revealed the release date for the second season of Fortnite Chapter 2, which will launch on February 20th. The disruptive Chapter 2 — which introduced a brand-new island, following a days-long black hole event — first debuted in October. That makes this, by far, Fortnite’s longest season to date. Epic says that, over the next few weeks, players can expect more overtime challenges as well as “a new two-week event.” There’s no real hint yet of what players can expect out of the new season.

In addition to announcing the release date for season 2, Epic also revealed that the game will be getting a major update in early February. The 11.50 update will see the game move over to the…