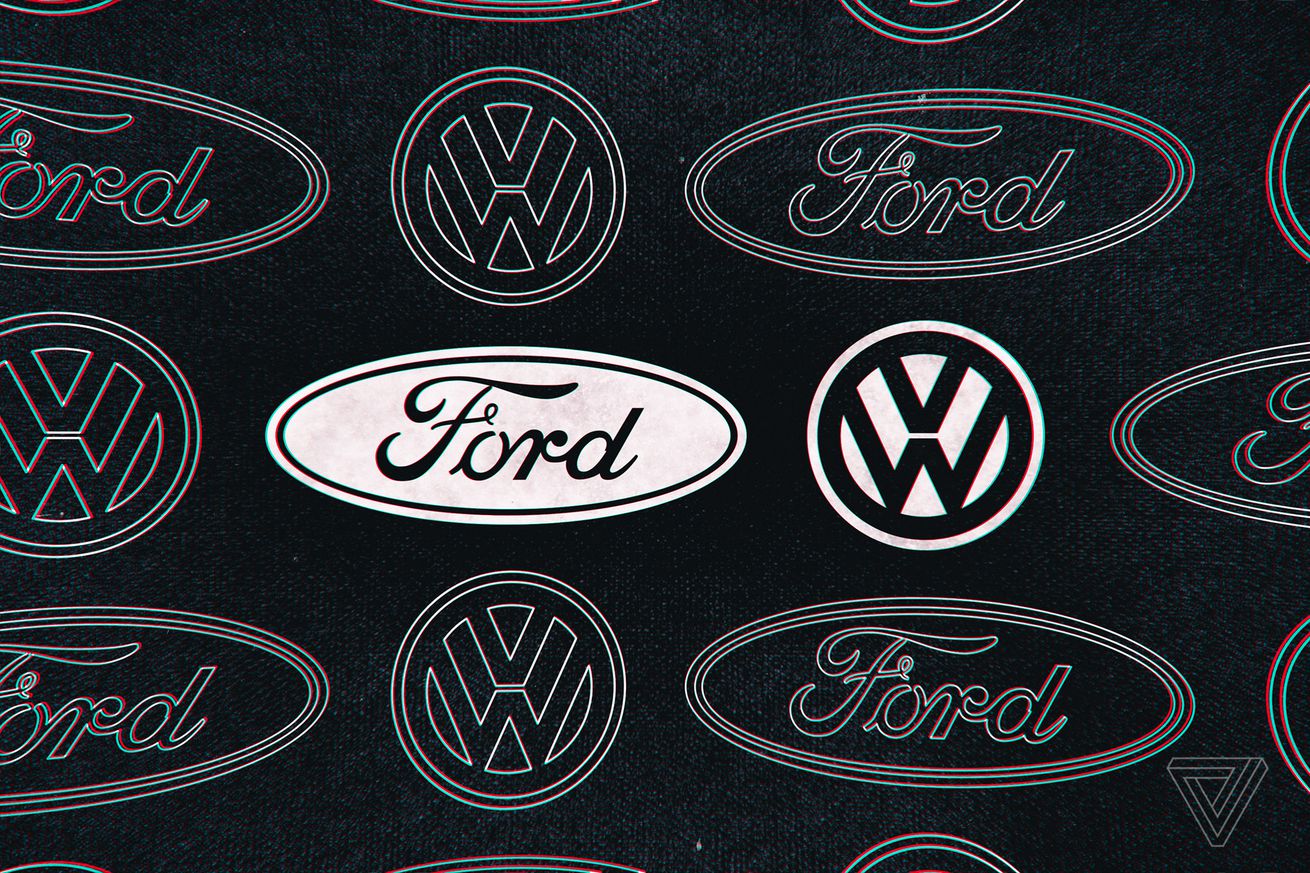 In a widely anticipated move, Ford and Volkswagen announced Friday their plan to expand their seven-month-old alliance to include autonomous and electric vehicles.

As part of the deal, VW will invest a whopping $2.6 billion in Argo AI, the autonomous vehicle startup based in Pittsburgh that practically no one had heard of until Ford’s own eye-popping $1 billion investment in 2017. VW will invest $1 billion in cash, as well as $1.6 billion in assets that include the auto giant’s Munich-based Autonomous Intelligent Driving team, which will be absorbed by Argo. After the deal goes through, Argo’s post-money valuation will be over $7 billion.

from The Verge – All Posts https://ift.tt/2S9ptYq
via IFTTT