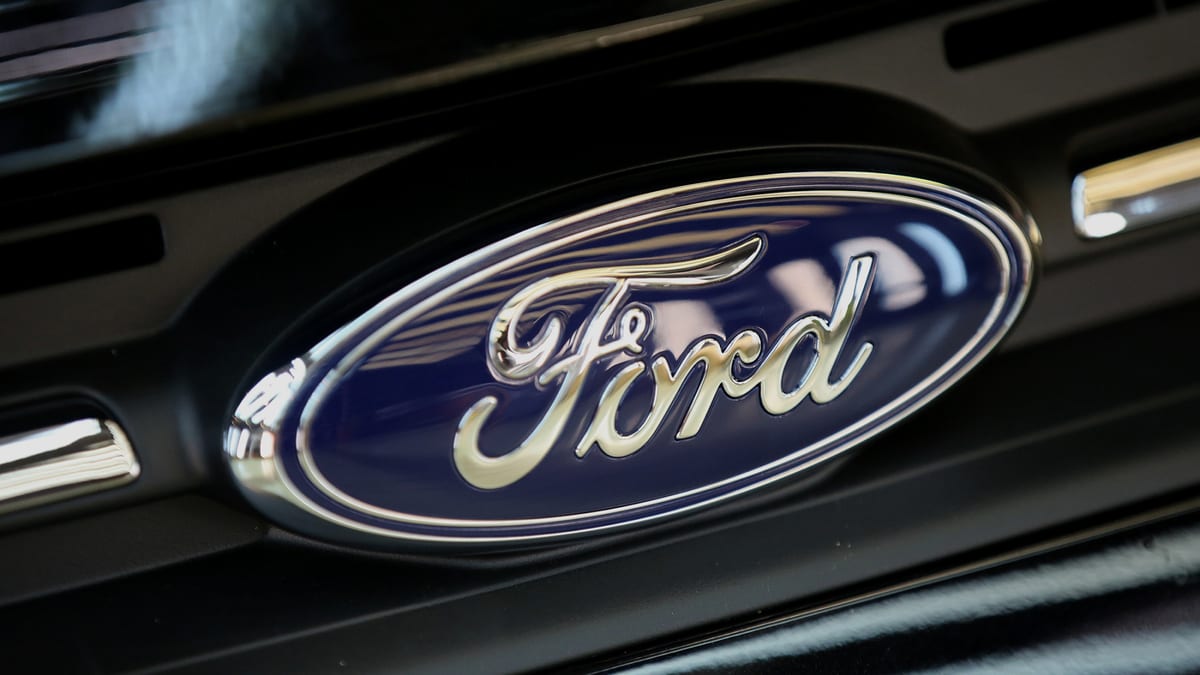 What was once rumored is now official: Ford is going to use VW's electric car platform, called MEB, for some of its own battery-powered vehicles. The announcement builds on the "global alliance" that the pair announced back in January. Ford says it w…