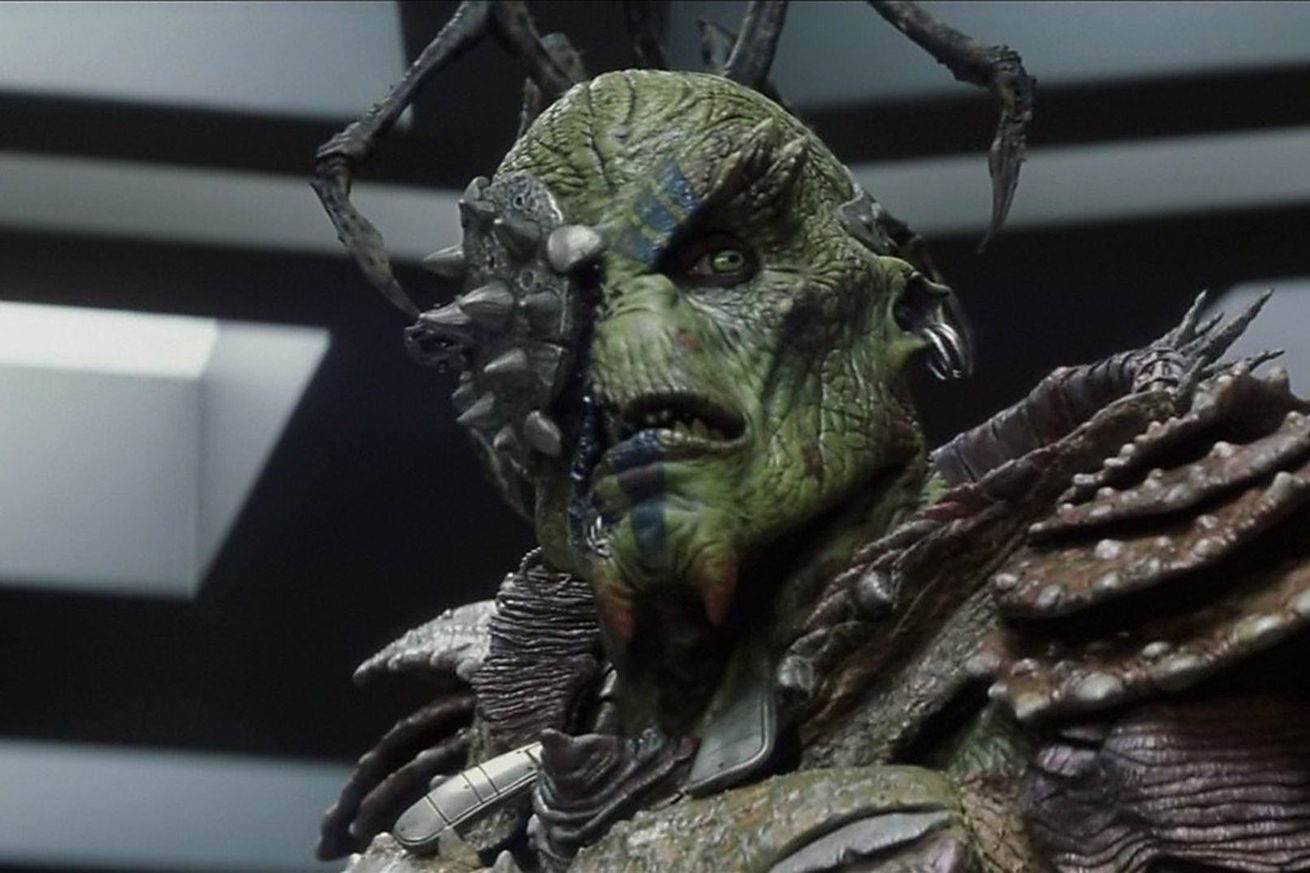 There are so many streaming options available these days, and so many conflicting recommendations, that it’s hard to see through all the crap you could be watching. Each Friday, The Verge’s Cut the Crap column simplifies the choice by sorting through the overwhelming multitude of movies and TV shows on subscription services, and recommending a single perfect thing to watch this weekend.

Galaxy Quest, a 1999 science-fiction comedy in which the cast members of a canceled but still beloved Star Trek-like television series are whisked away by Thermians, a high-minded but credulous alien race. Not realizing their heroes’ adventures are fictional (they can’t grasp the concept of storytelling), the Thermians have modeled their…

from The Verge – All Posts https://ift.tt/2xYjv3k
via IFTTT