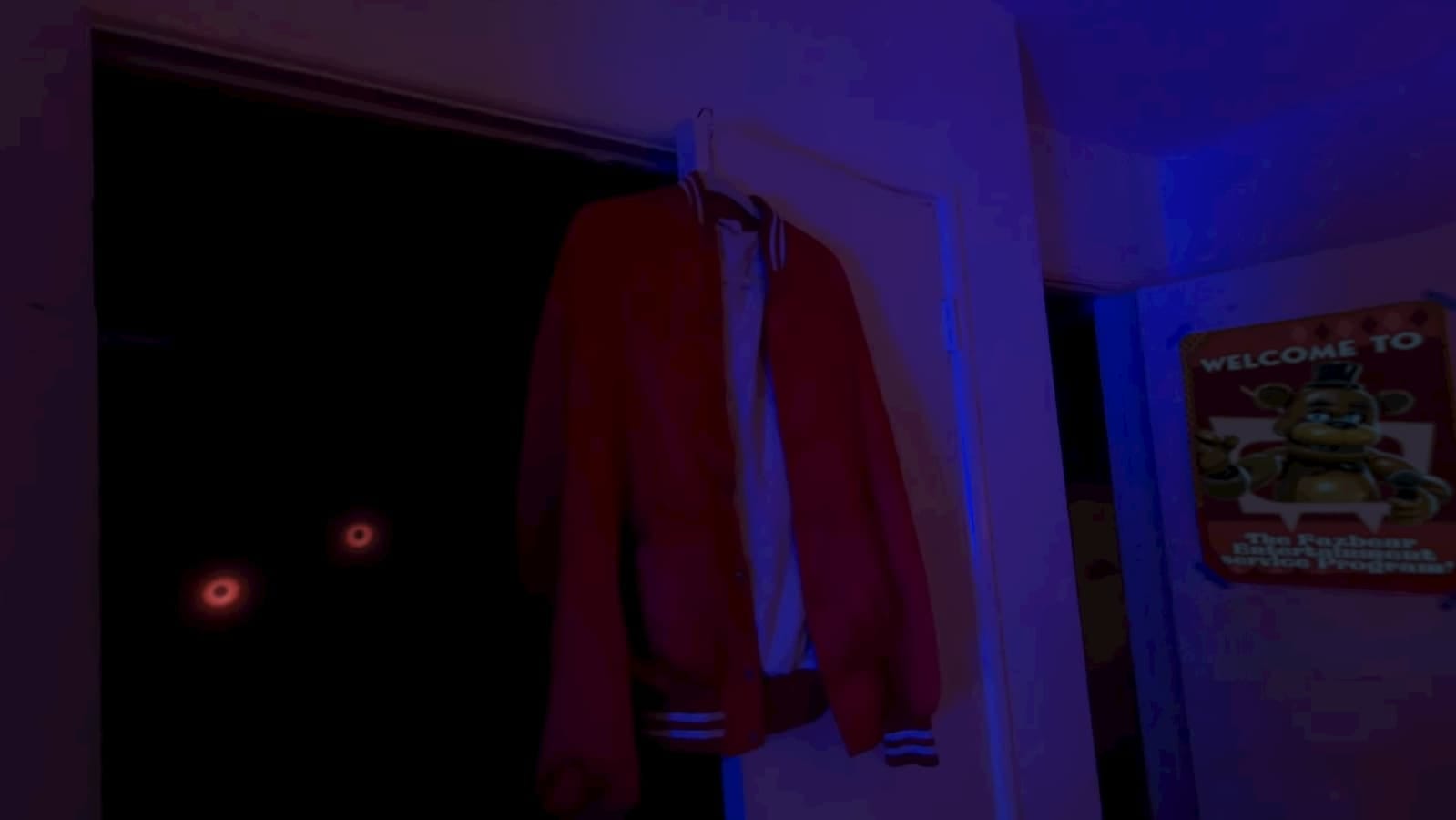 The Five Nights At Freddy's franchise shows few signs of slowing down after a virtual reality spinoff arrived earlier this year. Next up is an augmented reality mobile game in which, based on the teaser, it seems the series' creepy-as-hell animatroni…