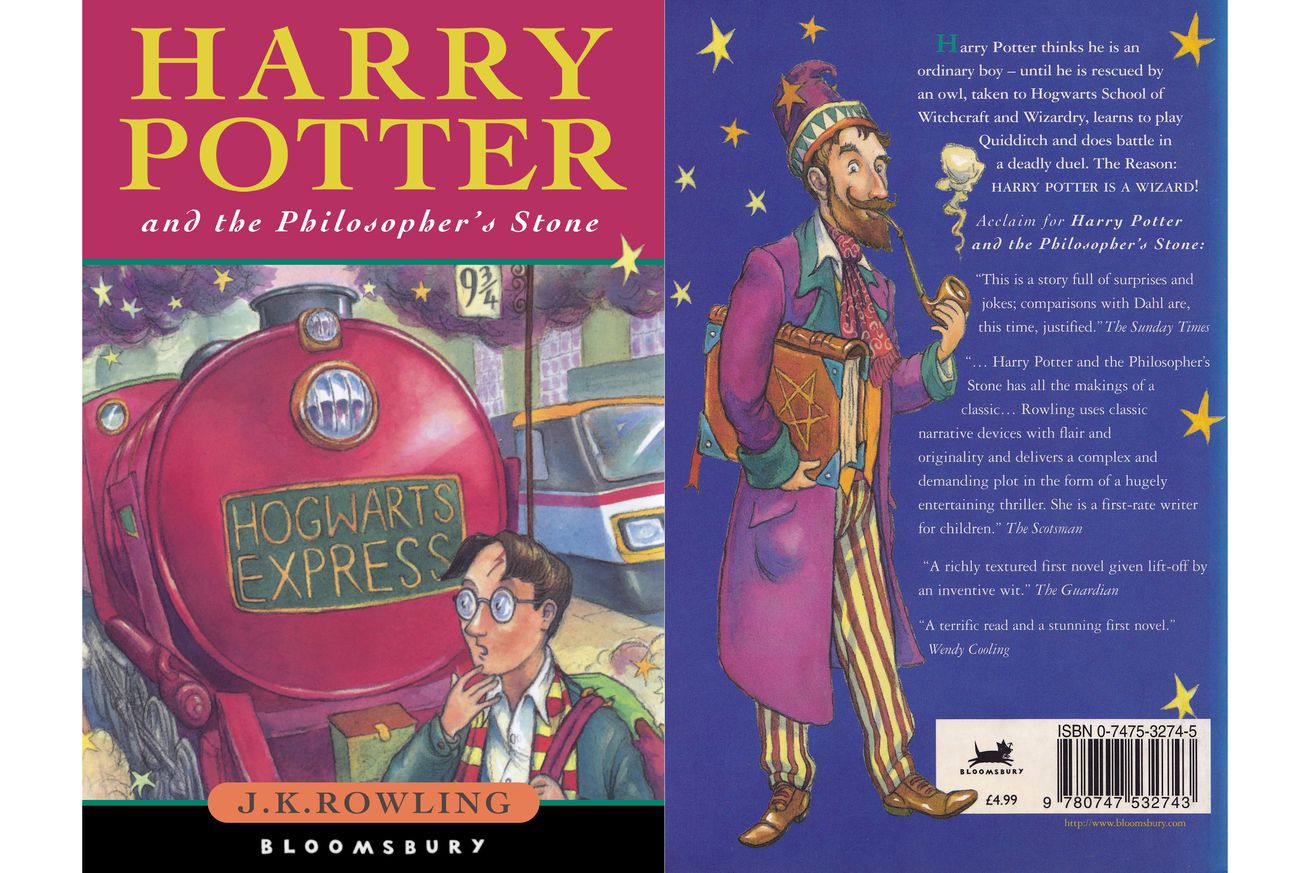 A rare first edition copy of a Harry Potter book has sold at auction for £68,812 (around $90,000) which Design Taxi notes far exceeds its estimated valuation of £40,000 to £60,000. Harry Potter and the Philosopher’s Stone was first released in 1998, in an initial run of around 500 copies, and would later go on to sell over 120 million copies worldwide.

The first edition of the book is a fascinating historical record when compared to the scale of the global franchise it would go on to spawn. It contains a couple of typos including one on its rear cover where “Philosopher’s” is misspelled as “Philospher’s,” and another where a list of equipment includes a repeated line. It’s an inauspicious start to what would go on to become one of the…

from The Verge – All Posts https://ift.tt/2TEyOXz
via IFTTT