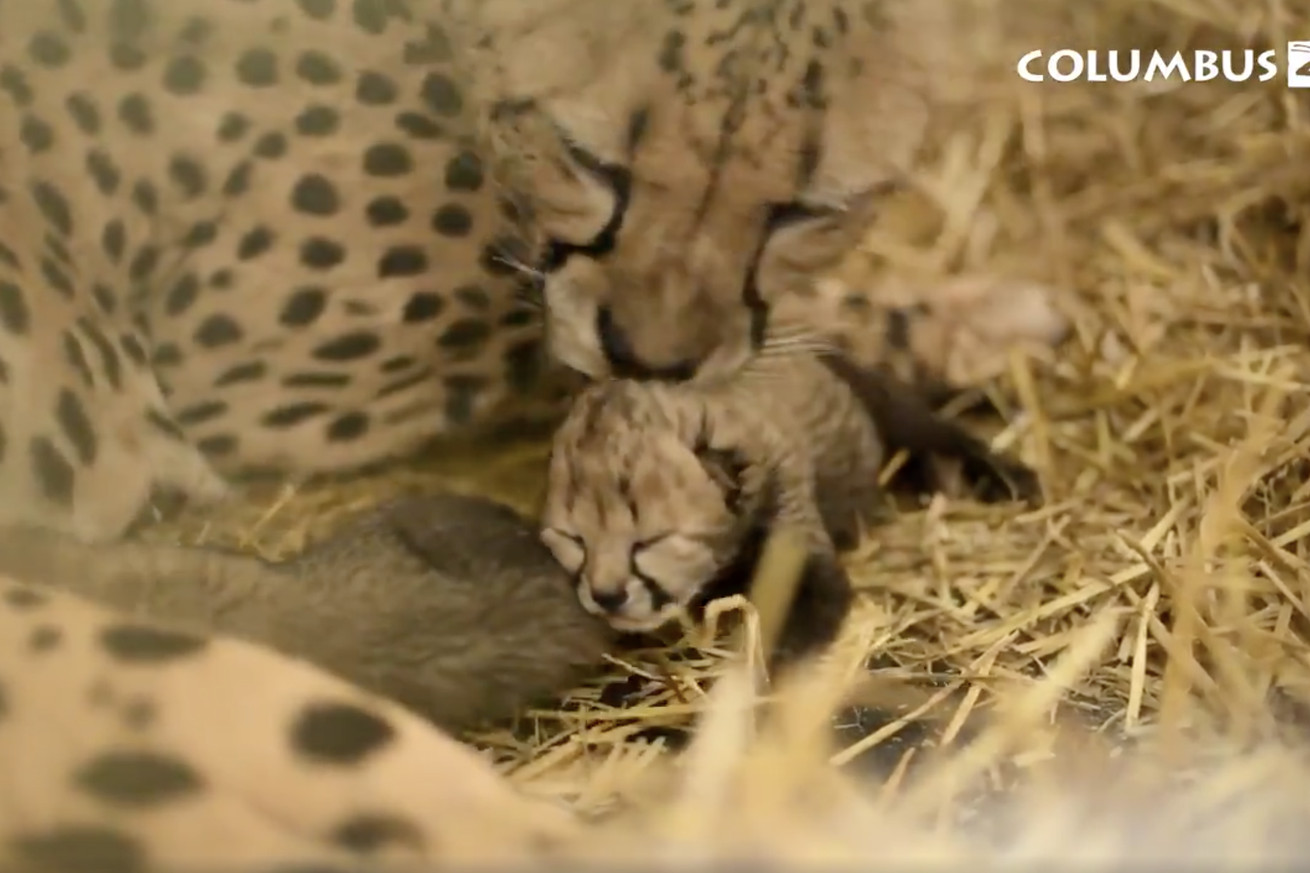 Two cubs, each weighing about as much as a can of tomato soup, became the first cheetahs to be born through in vitro fertilization (IVF) to a surrogate mom. They came into the world on Wednesday, February 19th, 2020, at the Columbus Zoo and Aquarium, the zoo announced on February 24th.

IVF has been difficult to achieve in big cats. Three tiger cubs born in 1990 were the last reported success, according to the Columbus Zoo. The cheetahs’ births are a hopeful sign that IVF could help the species bounce back from dwindling numbers and a shrinking genetic diversity.

“These two cubs may be tiny but they represent a huge accomplishment,” Randy Junge, the Columbus Zoo’s vice president of animal health, said in a statement. IVF could become an…