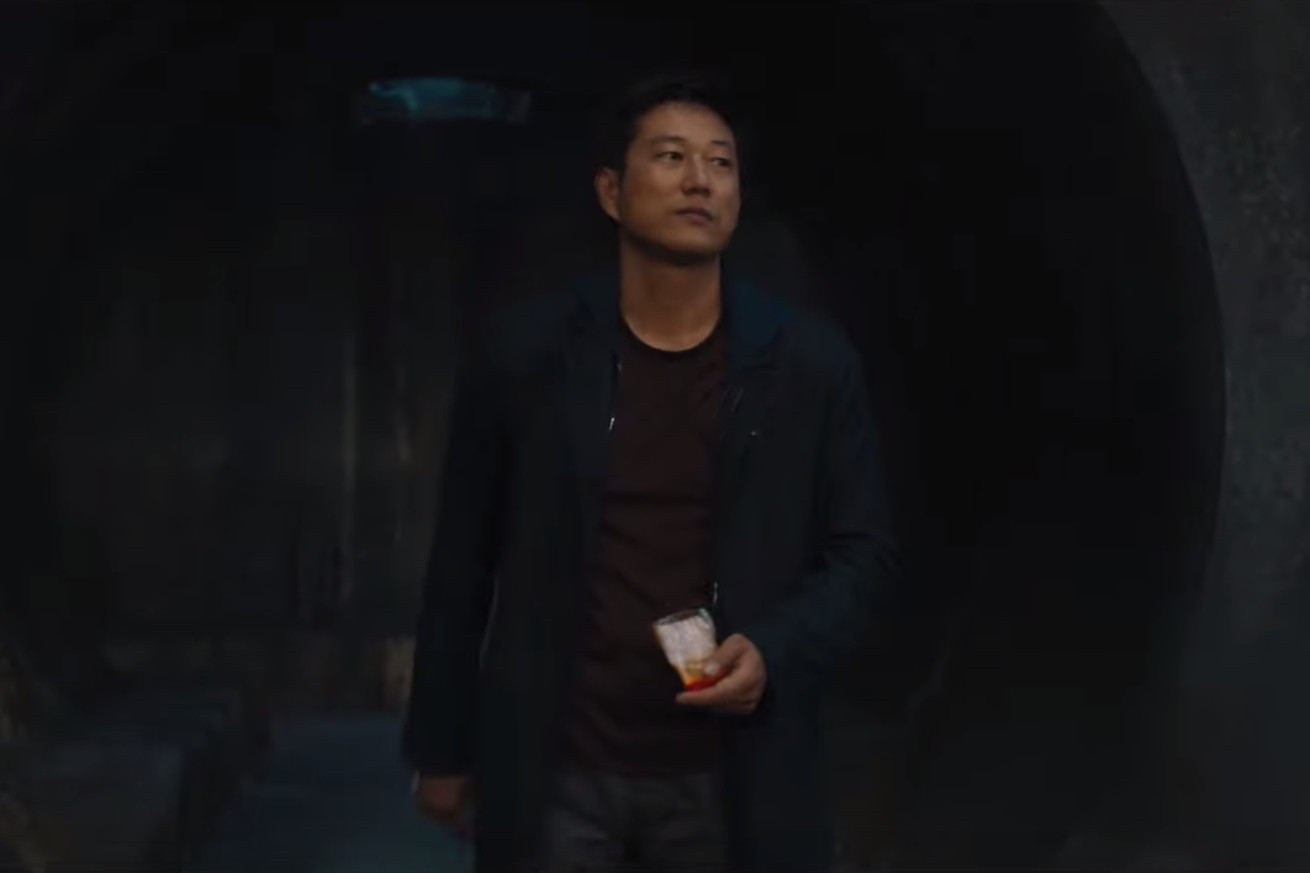 Considering how large the Fast and Furious universe has become, it’s fitting that the first trailer for F9, the ninth installment in the mainstream series, debuted on Super Bowl weekend after an hourslong music festival dedicated to the movie.

It was worth the wait, though. F9’s first trailer brings back some familiar faces including Dominic Toretto’s (Vin Diesel) sister, Mia and friend Han. Introduced in the first movie, Mia became a main character in the franchise as it developed, and entered a long term relationship with Brian O’Conner (Paul Walker).

When Walker died, it seemed unlikely that she would return to the franchise after not appearing in the eighth movie, but F9 changes everything. Han, who died in Fast and Furious: Tokyo…