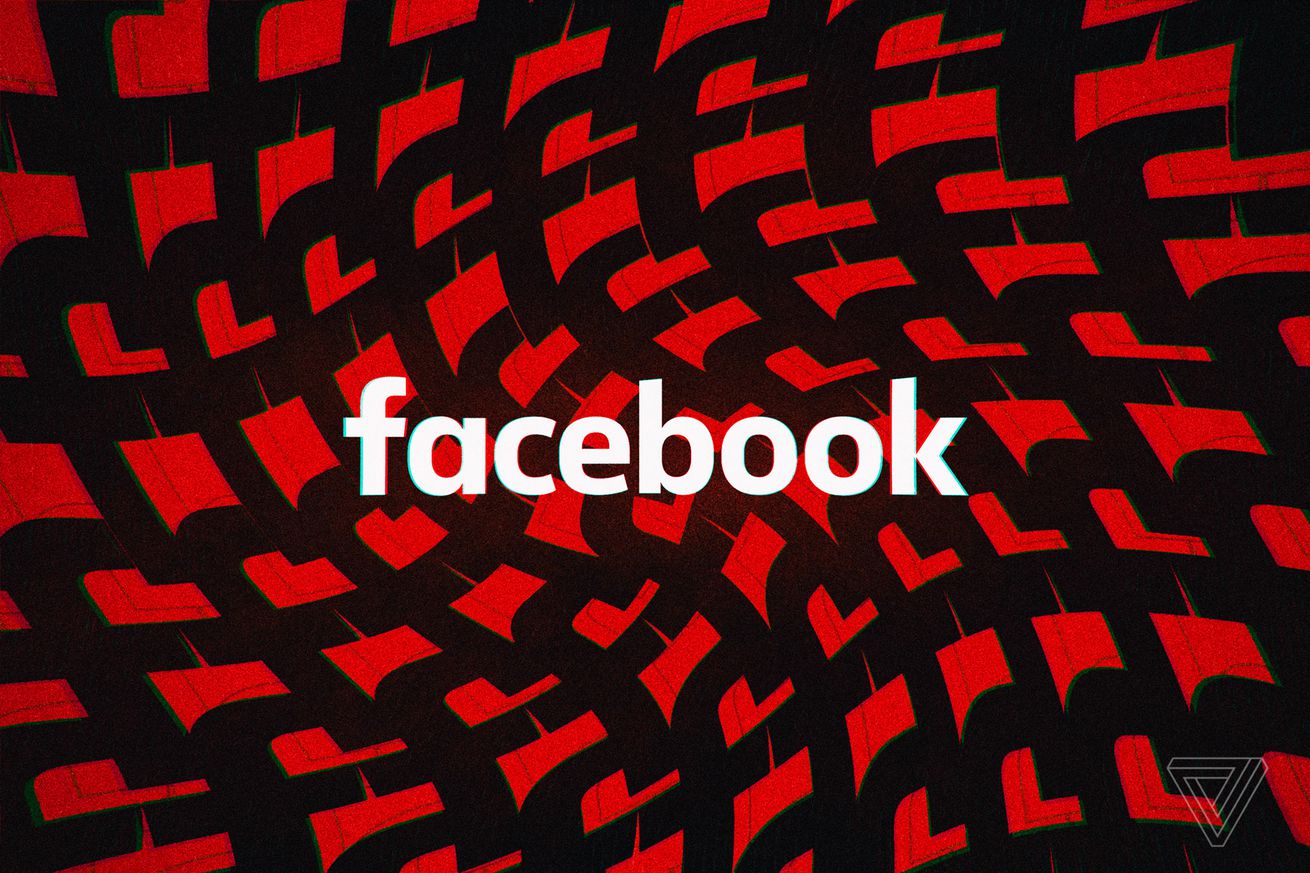 Facebook says it has agreed to pay $550 million to settle a class-action lawsuit regarding its use of facial recognition technology. The news, reported first this evening by The New York Times, was part of a disclosure the company made as part of its fourth quarter earnings report today.

The case against Facebook has been going on since 2015. The lawsuit alleged that Facebook’s initial version of the its Tag Suggestions tool, which scans a user’s face in photos and offers suggestions about who that person might be, stored biometric data without user consent, violating the Illinois Biometric Information Privacy Act.