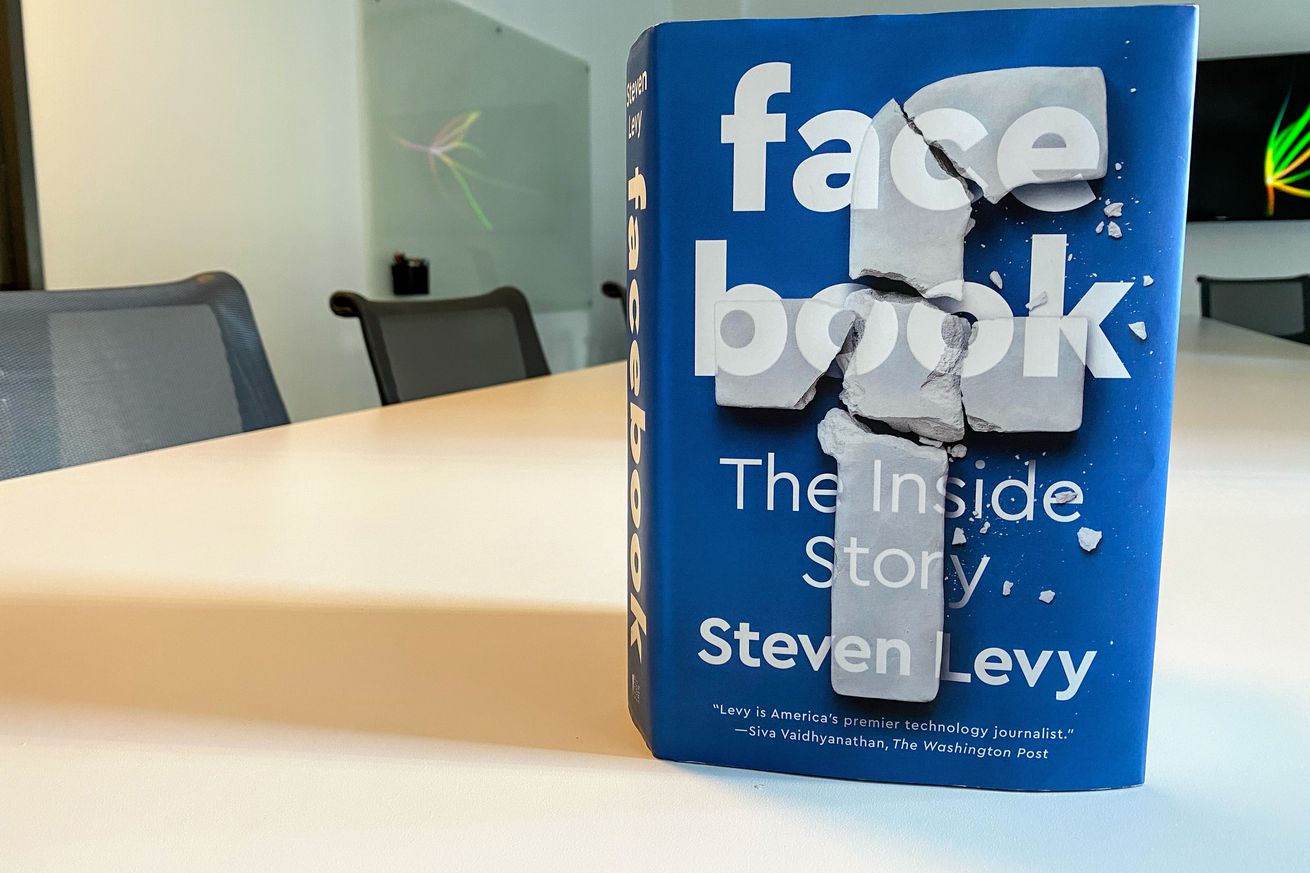 People kept having the idea for Facebook long before Facebook ever came around. First there was sixdegrees; then there was Friendster; then there was MySpace. On college campuses like Stanford, people were digitizing their printed facebooks as early as 1999. When Mark Zuckerberg was in high school at Exeter, a classmate of his named Kris Tillery built a database of student headshots and put it online along with their phone numbers. The project, which the school eventually gave its blessing to, was called Facebook.

Of all those projects, though, only Mark Zuckerberg’s is still around. The reasons why are explored at length in Facebook: The Inside Story, Steven Levy’s mammoth new account of the social network from its founding until the…