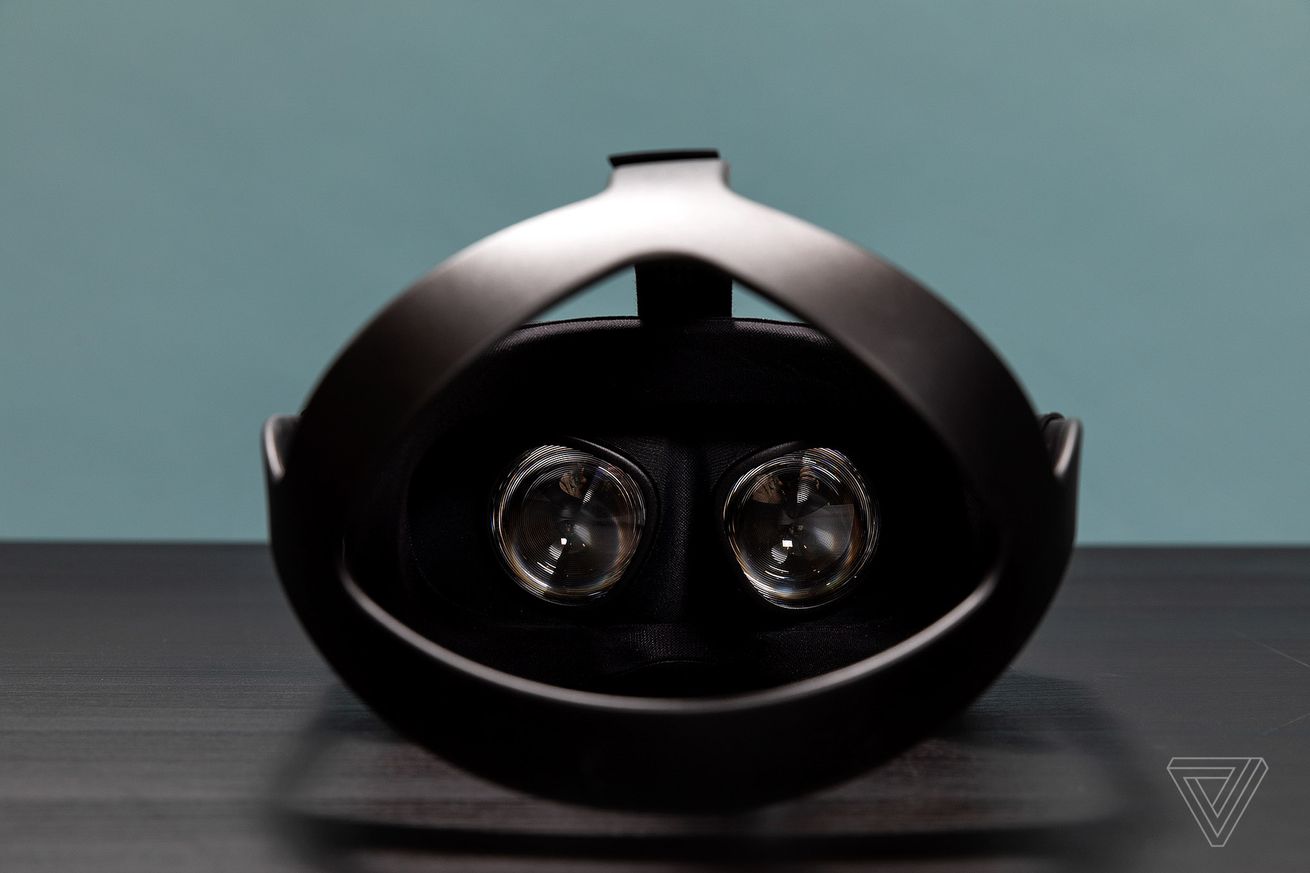 Facebook has reportedly signed an exclusive deal to put Splinter Cell and Assassin’s Creed games on its Oculus virtual reality headsets. The Information reported the news this morning, although it didn’t offer much detail about what those games would look like. The titles are apparently part of a larger push to acquire studios and back exclusive games, something Oculus has been doing on a smaller scale for some time.

from The Verge – All Posts https://ift.tt/2LeRME9
via IFTTT