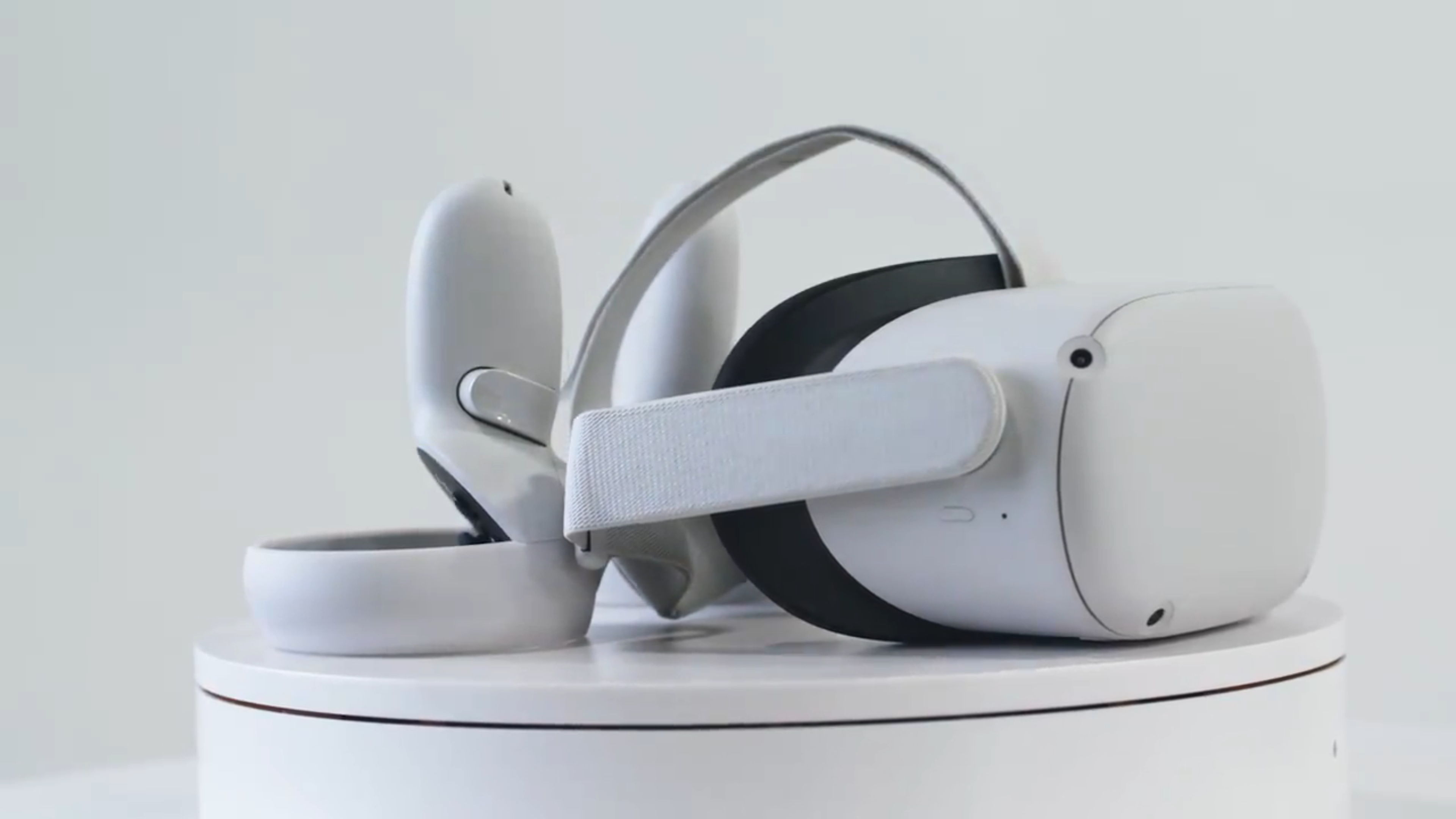 Facebook appears to have leaked its all-in-one Oculus Quest 2 headset, with the company boasting that it will be “our most advanced all-in-one VR system yet” (via Aiman Farooq). According to several videos leaked on Facebook Blueprint, the headset wi…