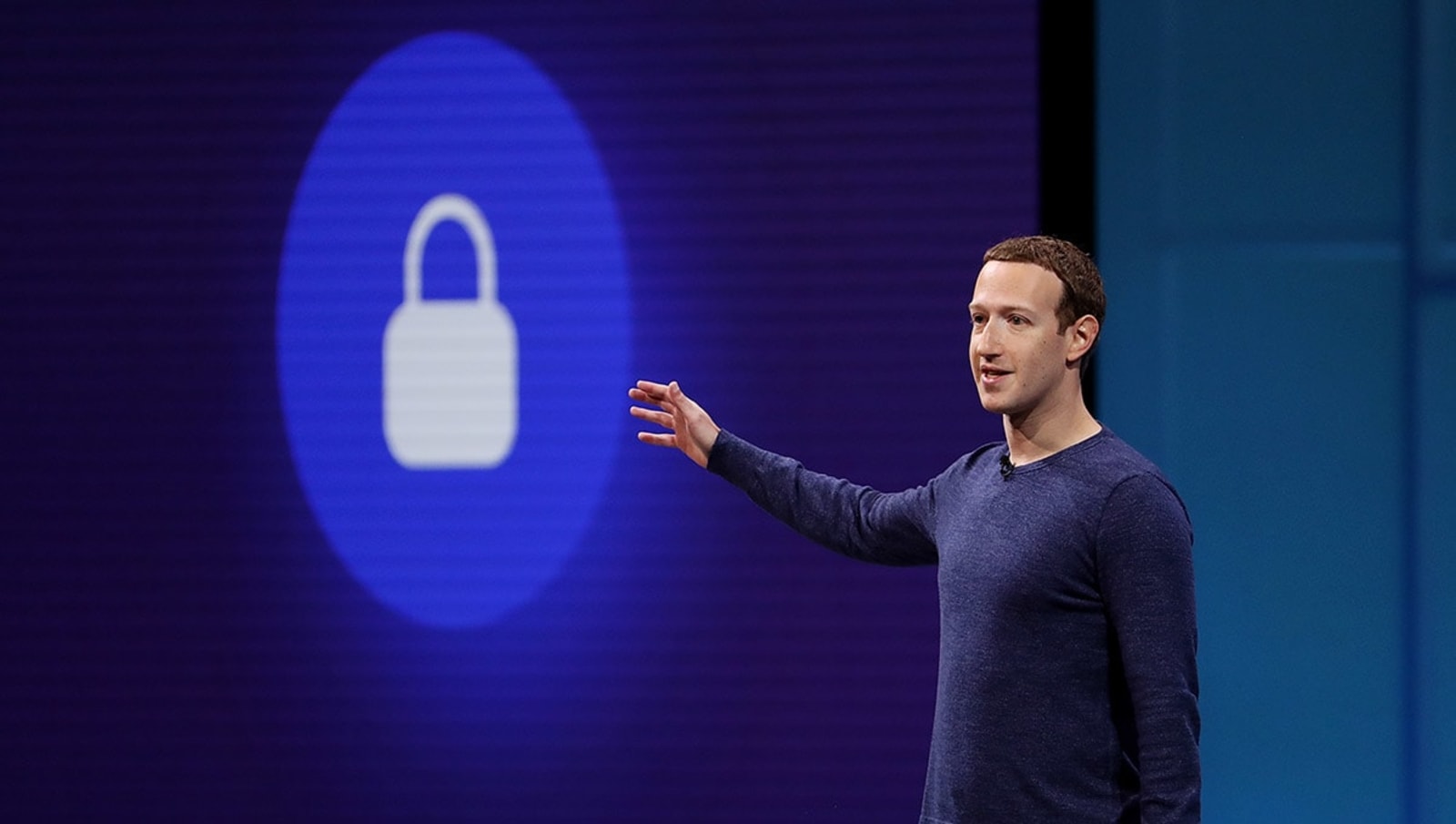 Last year at F8, one of Mark Zuckerberg's major announcements was "Clear History," which was touted as a way for Facebook users to have the ability to delete their account history. It was promised to arrive last year, and then was delayed until "spri…