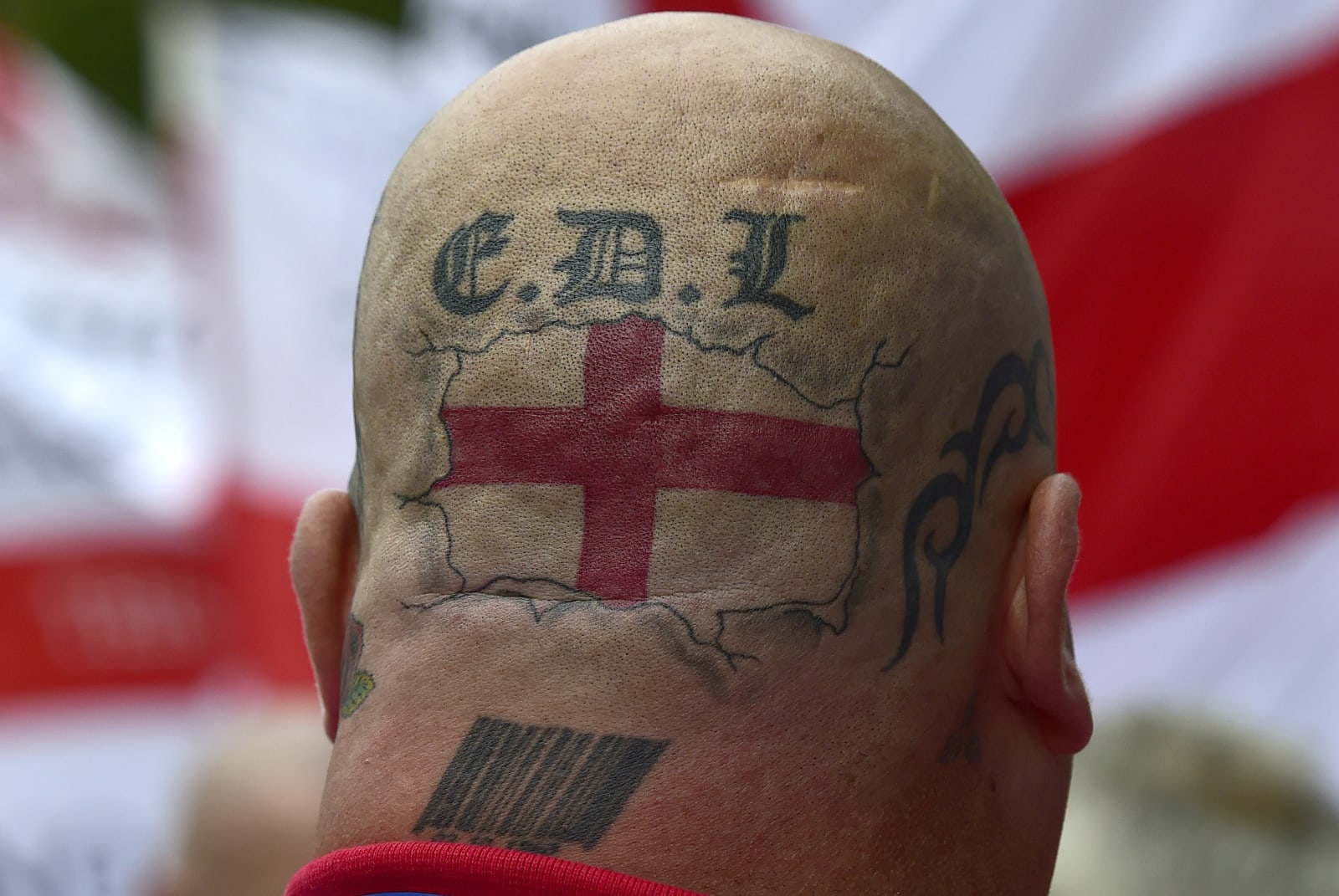 Facebook has banned a swath of UK far-right groups including the British National party (BNP), the English Defence League (EDL) and Britain First. The action is part of its ongoing clampdown on hateful rhetoric, which has already seen it ban former E…