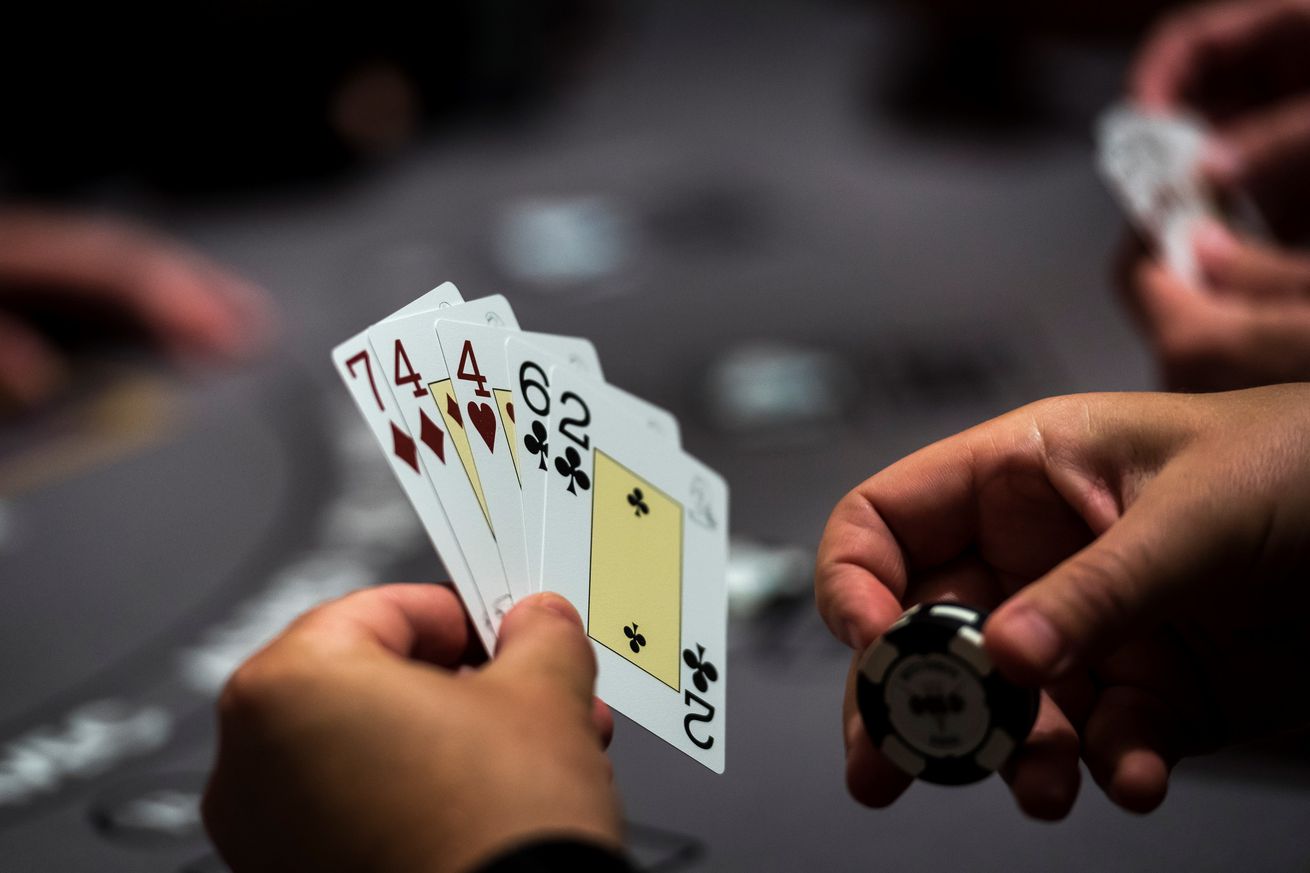 AI has definitively beaten humans at another of our favorite games. A program, designed by researchers from Facebook’s AI lab and Carnegie Mellon University, has bested some of the world’s top poker players in a series of games of six-person no-limit Texas Hold ‘em poker.

Over 12 days and 10,000 hands, the AI system named Pluribus faced off against 12 pros in two different settings. In one, the AI played alongside five human players; in the other, five versions of the AI played with one human player (the computer programs were unable to collaborate in this scenario). Pluribus won an average of $5 per hand with hourly winnings of around $1,000 — a “decisive margin of victory,” according to the researchers.

from The Verge – All Posts https://ift.tt/2XXkVde
via IFTTT