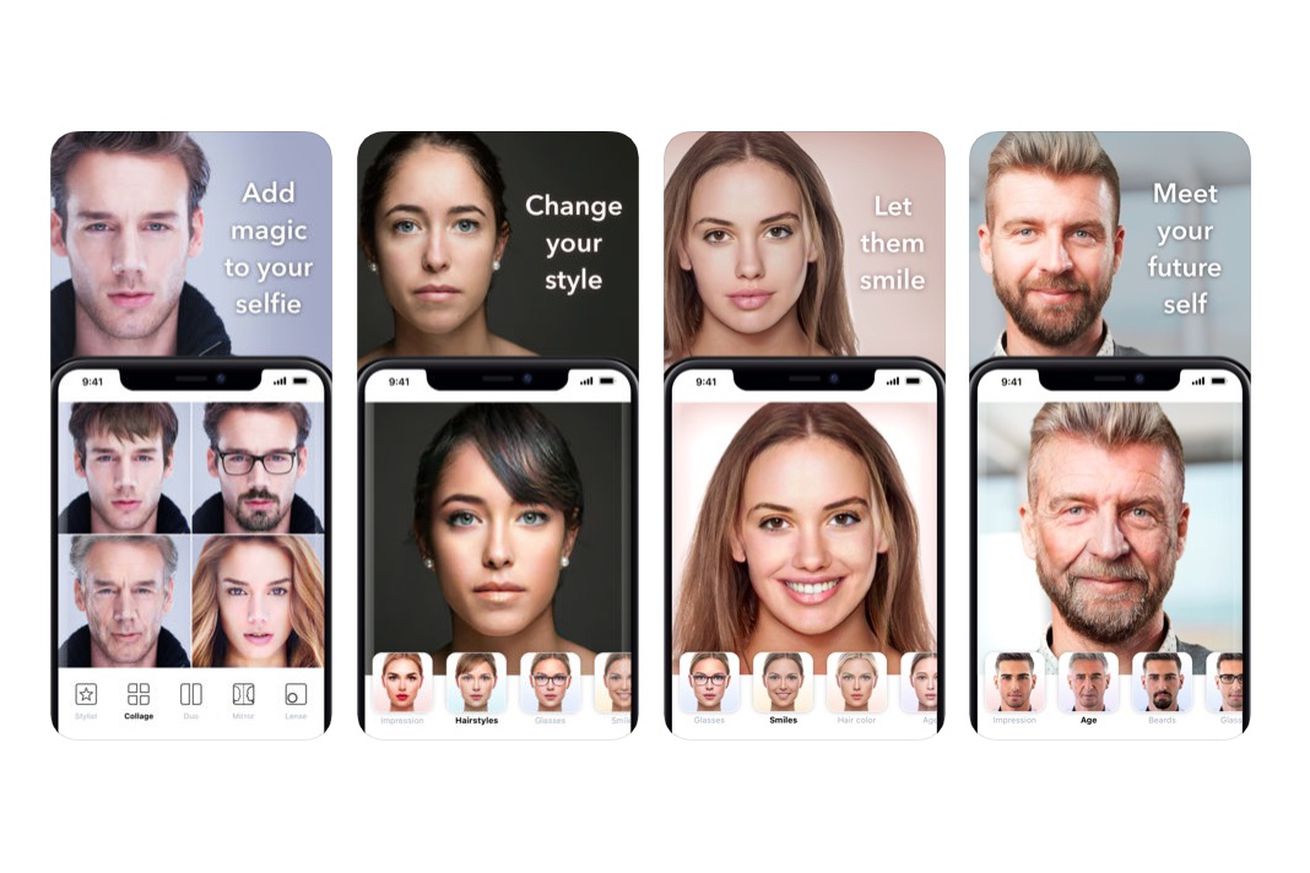 FaceApp, a Russia-based app that applies filters to photos, is having another moment in the spotlight this week. The app first went viral in 2017, but this time it’s catching on because of a filter that makes users look older or younger. As with the last viral moment, however, users have been surprised to learn that the app’s creators are harvesting metadata from their photos.

Close research suggests FaceApp isn’t doing anything particularly unusual in either its code or its network traffic, so if you’re worried about FaceApp, there are probably a bunch of other apps on your phone doing the same thing. Still, the conversation does bring attention to standard tech practices that might be more invasive than users realize.

from The Verge – All Posts https://ift.tt/2JQv56j
via IFTTT