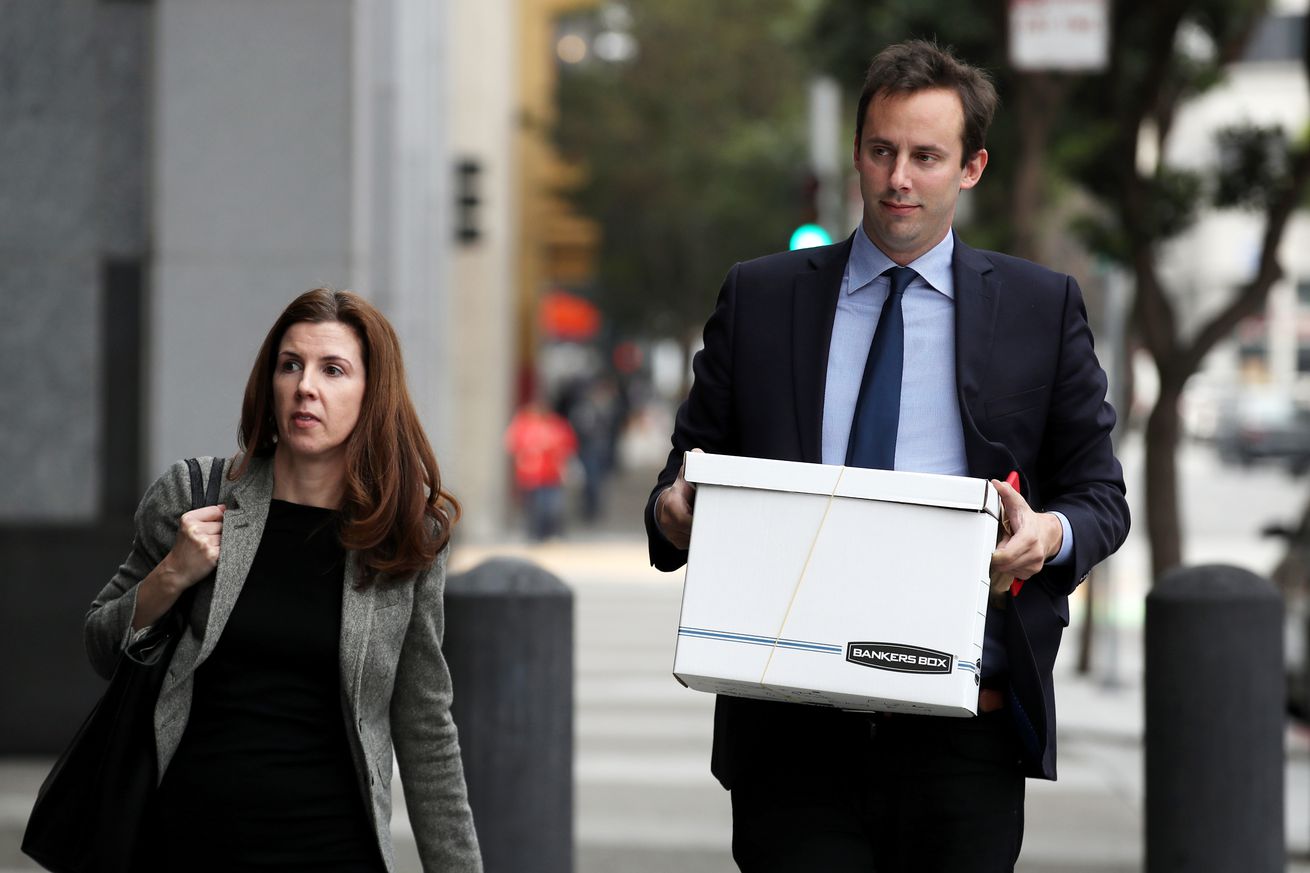 Anthony Levandowski, the former Google engineer who helped pioneer self-driving cars before joining Uber, was ordered to pay $179 million to Google Wednesday over a contract dispute. The ruling upholds the award Google previously won in arbitration over an agreement that Levandowski would not poach employees.

Levandowski also filed for bankruptcy protection claiming he had less than $100 million in personal assets. Google once paid Levandowski a $120 million bonus.

Nevertheless, Levandowski still might not have to pay. As The New York times notes, Levandowski’s employment agreement with Uber indemnified him. “While Uber and Levandowski are parties to an indemnification agreement, whether Uber is ultimately responsible for such…